Working from home: what does it mean for your taxes? 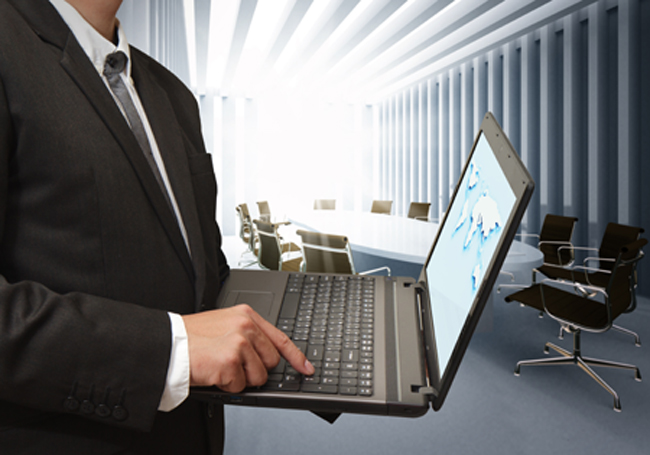 By Ian Stone, Managing Director, UK and Ireland at Anaplan

As Margaret Mitchell exclaimed in the classic novel, Gone with the Wind: “Death, taxes and childbirth! There’s never any convenient time for any of them.” And while I hope that most businesses would be sympathetic to the first and more understanding of the last, when it comes to taxes I’m certain they would be in agreement.

We know that taxes are a necessary part of operating within a region – though this doesn’t make it any more pleasant to pay them. Complex and time-consuming to process, organisations have teams of employees spending long hours to simply ensure they are paid up and compliant with tax processes.

Tax reporting can be undoubtedly painful – especially when you are dealing with multiple countries. Organisations have to be certain that they are paying the right amount of taxes for every activity. If you think that every country has its own specific tax regimes, and that your organisation must abide by the regulations of every country in which they operate, it becomes a phenomenally difficult challenge.

Worryingly, we still see a lot of companies trying to deal with tax issue through spreadsheets. It’s far from ideal: outdated and prone to errors. With multiple spreadsheets for different countries and activities, it is difficult if not impossible, to trust the accuracy data. Also, many companies can likely sympathise that frustrations with spreadsheets abound when the tax reporting deadline is looming and the tax collector comes knocking on your door demanding accurate data.

And it’s no surprise that the tax man is breathing down the neck of businesses – over the last few years tax optimisation headlines have dominated the public consciousness. From Starbucks to Amazon, numerous companies –rightly or wrongly – have been accused of using dirty tricks to avoid paying their fair share of taxes. The Organisation for Economic Co-operation and Development (OECD) has started to further its efforts into bringing transparency to the process of tax collection, including a proposal to fight “Base Erosion and Profit Shifting” (BEPS). This mechanism refers to tax planning strategies that exploit gaps in the architecture of the international tax system to artificially shift profits to places where there is little to no economic activity or taxation.

Tax authorities are no longer content to sit idle. “They are on the move and are collecting data everywhere in the world and sharing it”, says Patrick van Gerven, CEO of The Resource, a Dutch consulting expert on tax reporting. Recently, the French tax authorities announced that they would use data mining technology to detect fiscal fraud.

Supported by their public opinion, tax collectors are asking not only for more traceability, but also for transparency. At the company level, things are difficult. The CEO and the CFO will have to deal with the new requirements from the tax authorities. At the same time, their stakeholders are asking for a clean bill of health with said authorities.

Making the Tax Process Pay Off

More importantly, transparency in the tax process can actually add to your bottom line. We have seen numerous businesses take a financial hit following media reports on their tax affairs. At the same time, we have also seen their rivals enjoy an upsurge in profits, as customer react to the negative press and take their business elsewhere. The ramifications of these bruising battles with the Tax Man are likely to be felt for a long time afterwards as it can months or even years to repair the damage and recreate that previous customer loyalty.

A cloud solution, with a built in collaborative capabilities, is one way of turning tax headaches into a process that takes significantly less time and yields reports that are flexible and error free. Corporate tax reporting should be considered as part of Enterprise Performance Management, as companies need the capability to quickly access the right data and be able to adapt to shifting business dynamics.

A cloud-based tool can enable an organisation to create specific reports for each country or region – before then rolling the data into a single, consolidated view of the whole company—all in real time. And, if you happen to detect a deviation of the amount of taxes paid in a certain country, you will be able to have immediate insight into the discrepancy and verify the situation. For a public company, it’s better to act rapidly than to explain in an annual report what went wrong.

And don’t forget about shareholders. They are keen to know what the Effective Tax Rates are for companies in which they have interests.  With the ability to drill down, collect data, and easily explain your model, companies will start looking forward to sharing tax reporting with both shareholders and tax inspectors.

HOW TO BUILD A WINNING TEAM

THE EVOLUTION OF LOYALTY AND ITS PLACE IN THE DIGITAL AGE