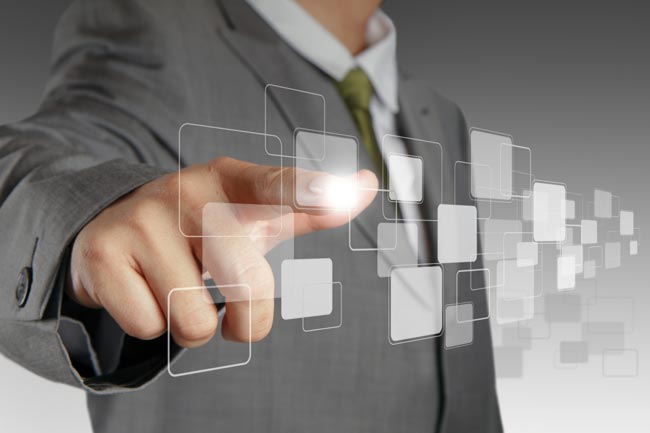 Pioneering start-up Kelda Technology is set to take its unique energy-efficient shower system onto the global stage after being selected as one of the top 30 cleantech companies in the world and in doing so, winning entry to the world’s largest international exhibition, Global Expo 2017.

In the last three months, 800 of the world’s most innovative cleantech companies have competed for 30 spaces at next year’s Global Expo and following tough preliminary pitches via Skype, the final 100 took to the stage at a pre-Expo event held specifically for emerging technologies.

The Southampton-based start-up company pitched its cutting-edge product, which uses half the amount of water and energy of a traditional shower and slashes water bills, at the New Energy Global Start-Up Fest in Astana, in October.

In front of thousands of delegates, Kelda Technology’s Adrian Mosley gave an elevator pitch to judges, who included Silicon Valley entrepreneurs, tech experts and brand marketers. Kelda Technology battled competition from 100 other international green tech start-ups and was selected as one of just 30 companies who will return to Kazakhstan to take part in Global Expo 2017.

The worldwide innovation event has been running since 1851 when it was held in London and next year, Astana is set to welcome up to 5 million visitors, following in the footsteps of Milan who hosted the 2015 event.  2017’s Expo will feature 175 acres of innovation pavilions and is centred around the concept of ‘Future Energy’, providing a perfect platform for Kelda Technology to showcase the world’s most efficient shower system.

CEO Chris Jackson said he was delighted and proud at the achievement:“Taking part in the New Energy not only allowed Kelda Technology to make our trailblazing product known to investors, corporates and government officials at the event, but gave us the profile to take our shower system forward to the world-leading expo next year.

“This promises to be highly significant for the company in terms of building global awareness and attracting new business.”

“Kelda Technology is quickly establishing itself as a recognised leader in water and energy efficiency due to its innovative shower which uses a patented ‘water-in-air’ design to make substantial cost savings and reduce environmental impact.

“Our water-efficient showers can save a typical gym 180,000 litres of water per shower per year (based on 25 showers per day), saving over £1,800 per shower per year in water and heating costs. Other heavy users of water such as hospitals, student accommodation providers and leisure sites, can also save huge amounts in water.”

“We are very excited to be attending Global Expo 2017 and look forward to meeting prospective clients and investors from around the world.”

At the pre-Expo event, New Energy 2016, Adrian translated his presentation into Kazakh and Russian languages, and received interest from delegates from the United Nations Development Programme office in Kazakhstan, who are looking at energy-saving water initiatives and also garnered interest from major construction companies in the country.

Adrian told his Kazakh audience: “We’ve reinvented the shower. Kelda Technology’s is the greenest shower on the planet – 2.4 times the spray force and, most importantly, half the water.

“We inject water into an air flow to produce the world’s most efficient shower that users actually love. Our globally patented product costs around the same as a normal shower and yet actually saves thousands of dollars.”

The Evolving Role of the CFO: From Scorekeeper to Business Partner

The importance of global collaboration in the EdTech sector