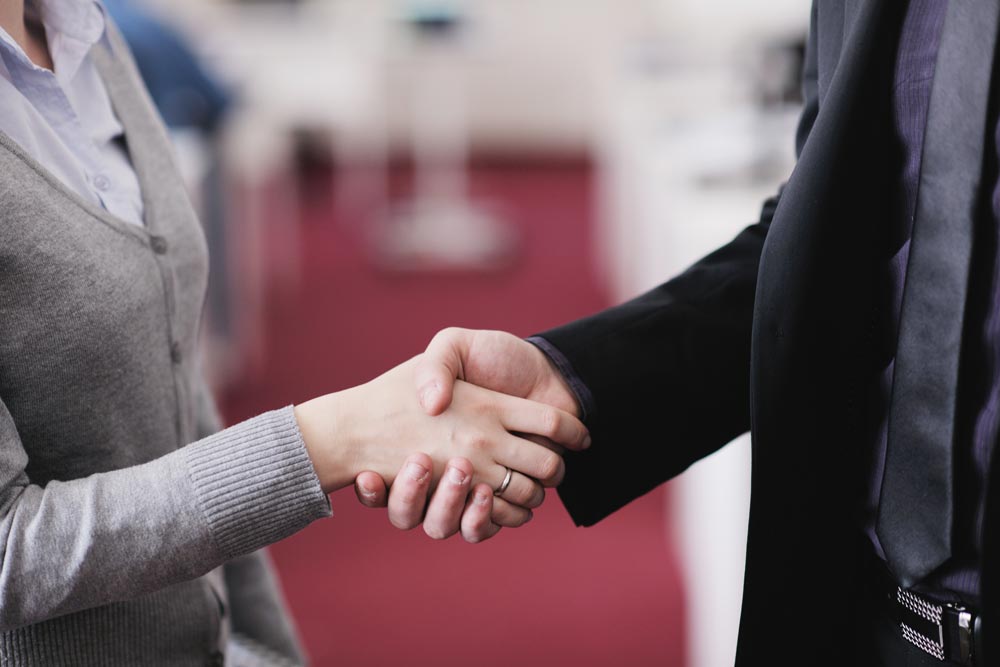 Cordant Group has strengthened its finance team with the appointment of Phil Kilroe to the position of Group Credit Manager. In his new role, Phil will assume responsibility for overseeing the credit and risk function for each business within the Group.

Phil joins the organisation from ICG Medical, where he held the same position, and has previously worked at Manpower as Billing Manager, and Aston Carter, part of Allegis Group International, where he fulfilled the role of Regional Controller.

Based in Cordant Group’s head offices at Swallow Street in London, Phil will report into Alan Connor, Chief Financial Officer. Alan said: “Phil has been a member of the Chartered Institute of Credit Management since 1992 and brings a wealth of experience to our organisation. Cordant Group will benefit significantly from his knowledge and expertise.”

Commenting on his appointment, Phil said: “Cordant Group is a diverse, fast-growing business with a fantastic reputation and I look forward to playing an important role in the company’s future success.”