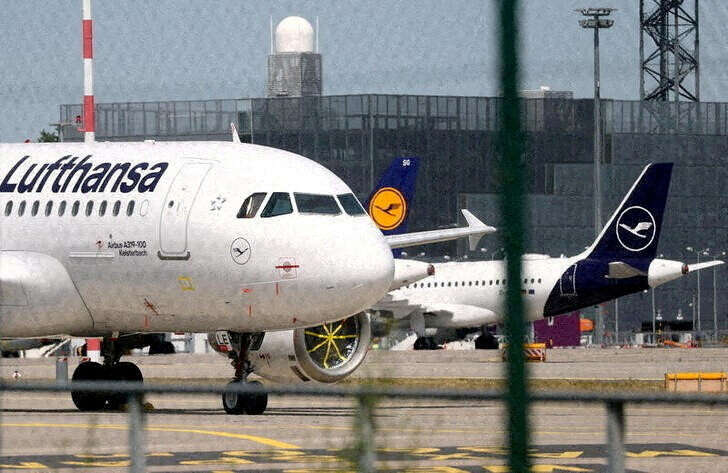 BERLIN/ZURICH (Reuters) -Logistics entrepreneur Klaus-Michael Kuehne has increased his stake in Lufthansa to 17.5%, Kuehne Holding said on Wednesday, after the German government sold all its remaining shares in the airline.

The German government said on Tuesday it had sold off its 20% stake in Lufthansa, which it acquired during the coronavirus pandemic to keep the airline afloat, meaning that the company is now back in the hands of private investors.

The state’s economic stabilisation fund (WSF), which saved Lufthansa from bankruptcy during the pandemic with a bailout package totalling 9 billion euros ($9.02 billion), had progressively reduced its stake in recent years with the aim of offloading it completely by October 2023.

After the sale of its remaining shares, the WSF no longer holds a stake in Lufthansa.

“This brings the stabilisation of Lufthansa to a successful conclusion. Lufthansa is once again fully in private hands,” Lufthansa CEO Carsten Spohr said in a statement.