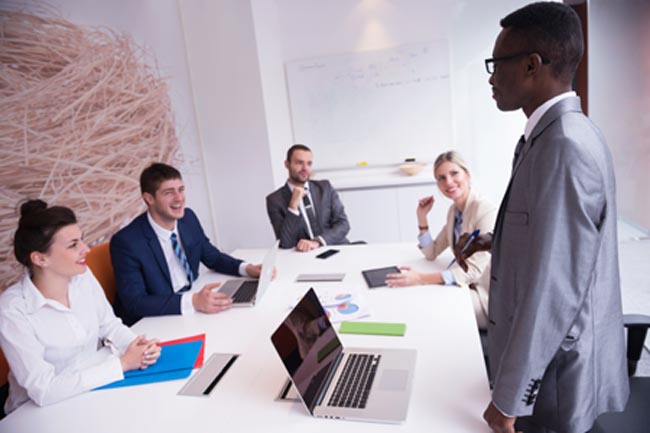 The deadlines to meet IFRS 9 requirements begin in January 2018. However, it’s recommended that models are developed, validated, implemented and tested by the end of 2016. This is to allow lenders time to perform the necessary corroboration of the provision figures under IFRS 9, by running them in parallel for a period alongside the current IAS 39 provisions.

While an integrated approach to IFRS 9 is key, more than half of organisations (56 per cent) believe the biggest challenge to building IFRS 9 models is the availability of analytical expertise. This was closely followed by the availability of quality data and infrastructure (55 per cent) and timescales associated with developing a compliant solution (50 per cent).

This lack of time and expertise has resulted in four in five organisations recognising a need for outside help, either through the use of outsourced consultancy or using external software solutions, with only one in five businesses (20 per cent) planning to go it alone. Jaywing is already working with eleven lenders in a consultancy capacity and has recently launched an IFRS 9 software solution, Horizon. Horizon uses machine learning from Jaywing’s extensive banking regulation expertise to deal with all aspects of IFRS 9 impairment modelling. It uses feeds of a lenders’ own data and macro-economic data and its model engine combines Probability of Default (PD), Exposure at Default (EAD) and Loss Given Default (LGD) components to calculate life time Expected Credit Losses (ECL).

The report revealed that banks are taking the lead in their preparedness for IFRS 9 with almost a half of banks (49 per cent) already in the implementation and testing phase. This puts banks firmly ahead of other sectors, with only a third of consumer credit companies (33 per cent) and auto finance businesses (29 per cent) testing at this time, with just 11 weeks to go before the year end. Building societies were found to be the least prepared for IFRS 9 with less than three in 10 (27 per cent) in the testing phase, with the majority of building societies still designing and planning their solution.

“While some lenders are feeling confident about their progress towards IFRS 9, others say they are struggling,” said Ben O’Brien, Managing Director at Jaywing. “The best way for lenders to improve their situation is to learn from what’s working with other organisations. That is why tools like automated modelling software are so beneficial. You can quickly and easily adopt advanced models without significantly impacting on business as usual.”

This demonstrates a clear disconnect between individual teams and when they expect to complete a parallel run, contributing to a divide between job functions and indicating an overall lack of collaboration. As a result, nearly half of those surveyed (47 per cent) agreed that they would use IFRS 9 compliance as an opportunity to improve the infrastructure within their businesses.

O’Brien concluded, “What we’re seeing is that lenders believe an integrated approach and collaboration between teams is key to success. While significant strides have been made in collaboration, it appears that too often, individual departments are still taking a modular view to task completion in IFRS 9. As well as harmonising the models, the parallel run phase should create greater alignment of IFRS 9 requirements across internal divisions, in support of the organisation’s overarching goals.”

The New Client-Adviser Experience in the Age of the Customer

Be the digital eyes and ears of your business – from anywhere in the world!