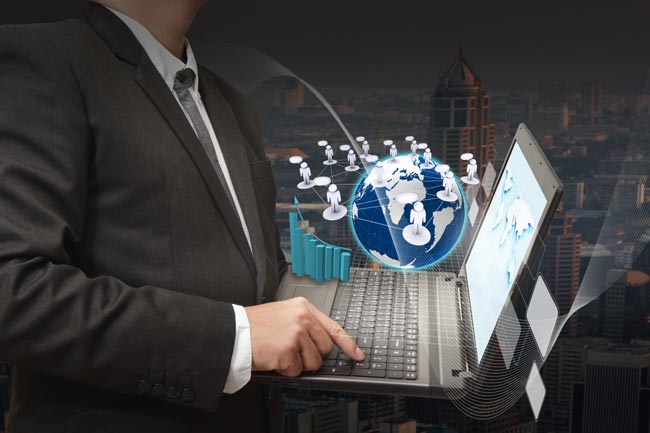 First, there is an increasingly reduced chance of further U.S. interest rate hikes in the months to come.  Second, there’s reasonable Chinese economic data thanks to the stimulus program, with April manufacturing and non-manufacturing indices at 50.1 and 53 respectively – anything over 50 indicates expansion.  And third, and partly thanks to China’s economic ‘soft landing’, global commodity prices appear to have halted their multi-year decline, boosting energy and mining stocks as well as the currencies of those economies in which commodity production is an important share of employment, source of foreign currency and/or national GDP.

It is these themes that will protect investors in a balanced, multi-asset, portfolio over the summer months as political concerns – such as the worries over a potential Brexit and the possibility of Donald Trump winning the U.S. election – harry investors and as the negative interest rate policies of the ECB and the Bank of Japan lead to unexpected consequences.

The weak dollar and US interest rates

Last week saw a further leap for the Japanese yen, taking the currency’s appreciation against the dollar to 13.8% for the year so far (as of 5 May). The euro is up 5.5% over the same period, with all major currencies (including many emerging market currencies) also posting solid gains against the dollar. The trade weighted dollar index stands at a 15 month low. Sterling is a singular exception, down 1.1% against the US currency on Brexit fears.

The cause of dollar weakness is no mystery. The US Fed has delayed its second rate hike in the current cycle, as both domestic and global economic data has been softer than had been expected. US CPI inflation remains modest, at +0.9% y/y in March it is well below the Fed’s 2% target, while first quarter GDP growth came in a disappointing 0.5% annualised rate, below the 0.7% expected.

There appears no economic reason to expect a rate hike over the coming months, although we cannot discount some Fed members trying to persuade others that higher rates are needed to burst asset price bubbles (fortunately these are a minority on the FOMC decision-making board). Neither is a hike in the late summer or autumn, since that would be close to the November presidential election. The Fed has a historic aversion to making significant adjustments to monetary policy in the run-up to this election.

So unless we have a surprise uptick in growth and/or inflation over the coming few months I expect no further rate hikes until its December meeting – at the earliest. The Fed funds futures market gives a 54% probability that the Fed will hold rates until next year. We can expect the US dollar to remain weak until then.

Who gains and who loses from a weak US dollar?

The US, China, the UAE and other countries who tie their currency to the USD will all have had an export stimulus to their economy through the weaker dollar. This is because a weaker dollar makes their goods cheaper elsewhere. In addition, because imports from outside the dollar-bloc rise in dollar terms, domestic suppliers are offered protection from overseas competition. Indeed, the so-called ‘Washington consensus’ – economic policies associated with the IMF and the World Bank for the last thirty years – includes recommending currency devaluation as a way of boosting the economy.

Those companies and governments outside of the dollar bloc, who have USD-denominated debt, also benefit from a weaker dollar as the cost of servicing the debt, and repayment of the capital, become easier to do in local currency terms. This partly explains the strength of emerging market bonds and equities so far this year.

The obvious losers from the weaker US dollar this year have been the euro zone and Japan. Both have tried to devalue their own currencies, in order to support their exports and protect domestic production through their monetary policies. It should be noted that either the ECB nor the Bank of Japan openly refer to currency weakness as an explicit goal, since deliberate currency devaluation is considered un-gentleman like behaviour amongst central bankers. Yet both have also failed in this unspoken goal, seeing their currencies strengthen against the dollar despite introducing such radical measures as negative interest rates.

Unfortunately, when countries as large as the US and China engage in currency weakness they risk weakening global growth altogether by significantly impacting on export manufacturing elsewhere. In a globalised world, the fewer bottles of French Champagne that are sold to the US, the fewer Chinese kitchen units will be imported into France. This will at least partly nullify the gains made to China of the dollar’s devaluation.

The US Fed will also suffer some embarrassment. Why hasn’t the weaker dollar done more to stimulate inflation? Does the economy have much more spare capacity than had been thought? If so, why did it raise interest rates in December? Perhaps it is too early to judge the effect of the weaker dollar on the export sector, and on demand for domestically produced goods. But expected April hourly wage growth of around 2.4% y/y remains far below the 3.5% region growth seen before the 2008 financial crisis.