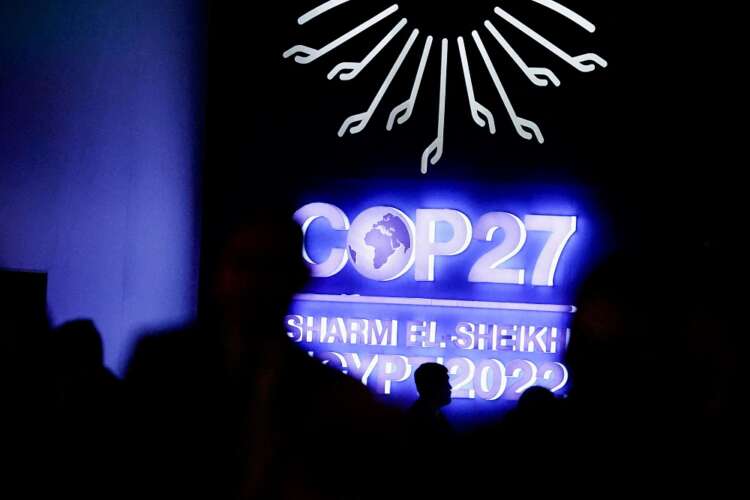 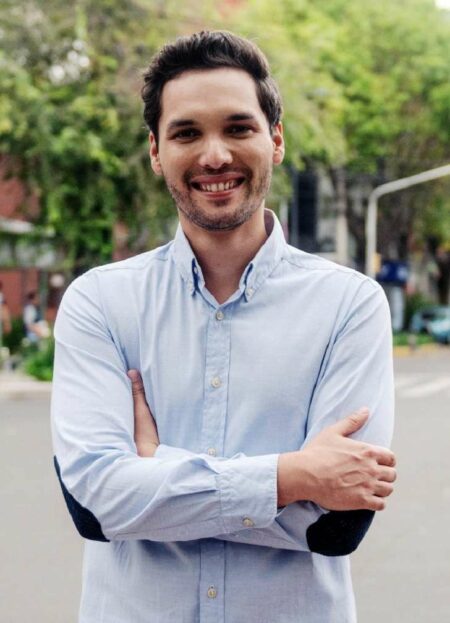 The COP27 summit, which recently wrapped up in the Egyptian resort city of Sharm El-Sheikh, promised to bring sustainable transport to the forefront of the annual climate talks. As much as there’s a certain irony in an event where many delegates arrived by private jet (some 400 are believed to have landed in Egypt through the course of the conference) talking about sustainable transport is important.

At present, transport has the highest reliance on fossil fuel of any sector and was responsible for 37% of CO2 emissions from end‐use sectors in 2021. But making the sector sustainable is about more than just reducing its reliance on fossil fuels. Some countries (most notably in Europe) have taken strong steps in ending the sale of new fossil fuel vehicles, but that can only achieve so much.

There needs to be a concerted effort towards sustainability from across the transport sector. That includes both getting more people onto public transport and making existing networks more efficient. The latter is particularly important in the Majority World, where most people rely on informal networks and operators for their daily commuting needs. But if the world is really serious about making the changes needed for transport to be sustainable, especially in the Majority World, data is essential.

In order to understand why data is so important, it’s worth taking a deeper look at some of the challenges commuters and transport operators in the Majority World face.

The world’s fastest-growing cities are almost all in emerging markets. Places where population growth has outstripped the city’s ability to scale its public transport infrastructure to match the need. As a result, commuters predominantly use either their own privately owned transport (if they can afford it) or informal public transport, which has grown to meet demand.

While those informal networks and operators play an important role, especially when it comes to getting people from underserved areas to and from work, they—like every other vehicle—also contribute to traffic in some of the most heavily congested cities on the planet.

In Bangkok, for example, commuters can waste a week per year stuck in traffic, meaning available information on road conditions is highly valued. And in Dar es Salaam, less than one in 10 households own a car in the city, so 43% of commuters use public transport to get to and from work daily.

Given the very real link between congestion and increased emissions, any efficiencies that can be found are bound to be beneficial to the planet as well as to commuters and operators. That’s especially true when you consider how far many of these cities are from being able to adopt emission-free transport options at scale. But in order for this more efficient vision to become a reality, data is critical.

Accurate, location-based data made easily available does a number of things. Commuters, for example, are able to choose the most efficient routes (reducing their personal emissions). The same is true for transport operators, who can also get a better sense of where their hubs need to be in order to cater to customers as efficiently as possible. Utilised effectively, it can help them make more money with fewer vehicles spending less time on the road.

But this kind of data can also be beneficial to businesses, helping them put their distribution centres and retail locations in places that are as close to their customers as possible. That again results in shoppers having to take fewer, and shorter, trips.

At WhereIsMyTransport, we understand just how powerful authentic, on-the-ground data can be. It’s why we built our consumer product Rumbo—an app which makes informed travel by public transport possible, and sustainable mobility more realistic for people.

This kind of data-driven approach isn’t just important for Majority-World cities either. No matter where you are, it can help make the electrification of mobility networks possible, informed by knowledge of how the complete system really operates. It can also help build the investment case for working on mobility networks.

Ultimately then, no matter which transport resolutions made at COP27 come to fruition, it should be clear that data has a critical role to play. But data, applied effectively, can also help commuters and operators alike ensure that transport is more sustainable, regardless of what decisions are made by those in power.

When you get mobility right, the rest follows. The benefits of transport informed by accurate location-based data extend far beyond the environment. They also include, among other things, more livable cities with people who are less stressed out and who have more time to spend with their friends and families.

In the wake of a COP that seemed less optimistic than previous editions, that’s a vision worth fighting for.