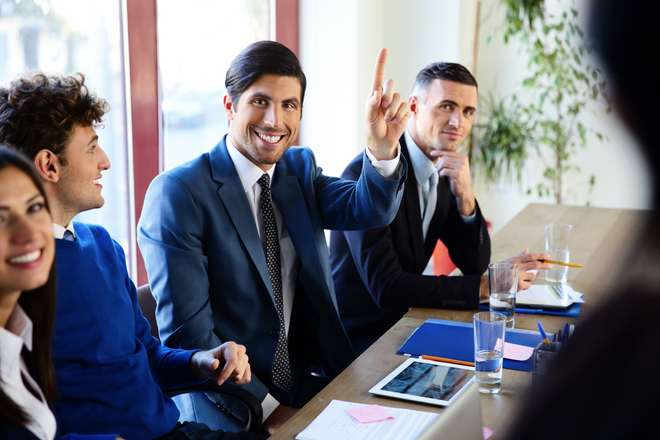 Decentral Inc., Canada’s leading blockchain company and the creator of the multi-platform, multi-currency digital wallet Jaxx, has announced its next phase: Decentral Project, which was three years in the making. The company also unveiled the first three of the project’s many initiatives: Jaxx Liberty, the single, gamified interface for everyone to experience the blockchain ecosystem; a native token Decentral Unity, which will reward users for engaging with Decentral’s partners on Jaxx Liberty; as well as other exciting announcements, including two new hardware pieces. The details of Decentral Project were revealed to 1,000 partners and friends of Decentral aboard a yacht cruise called “United By Decentral,” the official after-party of major crypto conference Consensus 2018.

Founded in 2014, Decentral was created with the goal of fostering the next generation of disruptive and decentralized technologies. In just four years, Decentral has created a community of hundreds of partner projects, most notably spawning leading blockchain Ethereum, and developing Jaxx, which actively engages more than 750,000 global monthly users without collecting user information or holding customer funds. With the announcement of Jaxx Liberty, which is due to launch on July 1, 2018, Decentral will continue to realize this mission by reimagining the blockchain experience for users and providing a wide portfolio of high-caliber blockchain service providers for users to engage with on the platform.

Jaxx Liberty will be a gamified experience, where users who engage with Decentral’s partners on Jaxx Liberty will earn Unity tokens, level up, and eventually have the opportunity to use tokens to gain discounts on partner services. Unity is a complementary token to every other token in the ecosystem, providing partners more value the more users engage with their projects. As a single, unified blockchain experience, Jaxx Liberty will allow users to check cryptocurrency balances on one streamlined portfolio and customize their interface with portfolios, avatars, wallets, charts, graphs, news, and partner integrations.

Decentral CEO & Founder and Ethereum Co-founder Anthony Di Iorio said: “Our core objective of Decentral Project is to empower the ecosystem with unparallelled tools, enabling the masses to take control of their digital lives. We believe that Jaxx Liberty is a crucial step in this journey, and we hope that the platform, designed as an interactive game, will transform the way that everyday consumers interact with and secure their digital wealth. Jaxx Liberty will create wins for everyone; our partners will have a broader network of engaged individuals, and the more users engage with our partners, the more Unity they can earn to take advantage of discounts on partners services.”

Through this incentive-based system, Decentral hopes to gamify cryptocurrency markets on a large scale, encouraging partners to build on Jaxx Liberty, as well as motivate users to take advantage of the exclusive services provided by hundreds of participating industry partners. The platform is also designed to offer users the best possible prices for purchasing partners’ services.

“With the implementation of the Unity token, Decentral hopes to blur the line between the digital and real-world interactions of millions of people. We believe that by rewarding the community for their participation on this innovative platform, we can — once and for all — transition to a future where the user is in control. It has always been our mission at Decentral to pioneer the new internet of value, and we plan to achieve this by providing our users with the tools to get them there. We believe that Jaxx Liberty, and the Unity token in particular, will be key tools in that toolbox. I look forward to seeing what the future holds,” continued Di Iorio.

With the expansion of Jaxx Liberty, Decentral hopes to scale its capabilities to as many as 10 million users per month — all interacting anonymously to provide unprecedented security and accountability to the exchange.

Jaxx Liberty will officially launch on July 1, 2018, with Jaxx Unity to follow soon after. The platform will be made available for reporters upon request prior to launch.

85% of firms struggle to comply with GDPR by deadline, but opportunity exists for organizations who get it right