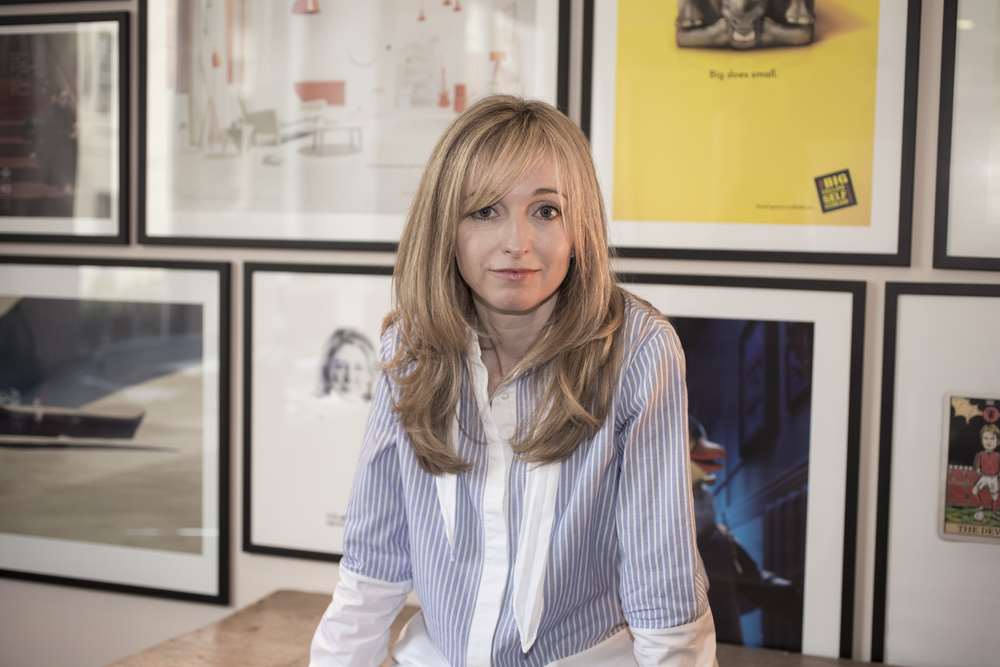 The agency’s first Bitcoin Bonus will be bought this week at a value equivalent to £10,000, and will be awarded in December 2018 to the team behind its most progressive, innovative work over the coming year.

Promising to reward “truly ground-breaking creative work” that “drives change in the advertising industry by using artificial intelligence and technology in a new and inspiring way”, the Bitcoin Bonus scheme is spearheaded by CHI&Partners’Chief Executive Sarah Golding.

Golding is also President of the IPA (Institute of Practitioners in Advertising), and earlier this year launched an industry-wide ‘Magic & the Machines’ agenda, challenging London’s advertising and media sectors to become better acquainted with “our new colleagues, the machines”.

The launch of the new bonus scheme at CHI&Partnerswill mark the beginning of the agency’s own programme of tech, innovation and AI-focused training sessions and initiatives, to run concurrently with the IPA’s industry-wide ‘Magic & the Machines’ agenda.

It follows the launch earlier this year of CHI&Partners’ own production company, The Kitchen, which aims to break new ground in fields such as augmented reality, virtual reality and 360-degree advertising.

“We are on the lookout for the next generation of industry innovators,” said Golding, “and the Bitcoin Bonus is a great incentive for all those brilliant thinkers at CHI&Partnerswho can help us break new boundaries in creative innovation, transforming the face of advertising and marketing.

“This is a special bonus – for ideas that use technology in a new and inspiring way, that blend magic and the machines, that capture imaginations, solve problems and drive game-changing results for our clients’ businesses.”

Submissions for the Bitcoin Bonus will be accepted from teams of up to five individuals across all departments at CHI&Partners from early next autumn.

They will be judged by a panel of experts including Chief Executive Sarah Golding, Joint Executive Creative Directors Yan Elliott and Micky Tudor and Joint Managing Directors Sarah Clark and Gary Simmons – with the award going to the idea that has driven the most transformative results for clients, turned the heads of awards juries and made the most imaginative, inventive use of new technology.

Yan Elliott, Joint Executive Creative Director at CHI&Partners, said: “Bitcoinepitomises everything that’s great about technological invention: it’s for digital adventurers, techy whizzkids and believers of all ages in a new era of financial democracy. And we’re only just starting to see Bitcoin’s potential to transform lives, from giving rise to a new wave of techy millionaires to allowing early investors to realise their entrepreneurial dreams and everything in between. We look forward to seeing not just the groundbreaking work CHI&Partners creates with the Bitcoin Bonus in mind – but also how the winning team will benefit from this exciting incentive. Who knows how much those Bitcoin could end up being worth?”