Leicester top of the class for student property 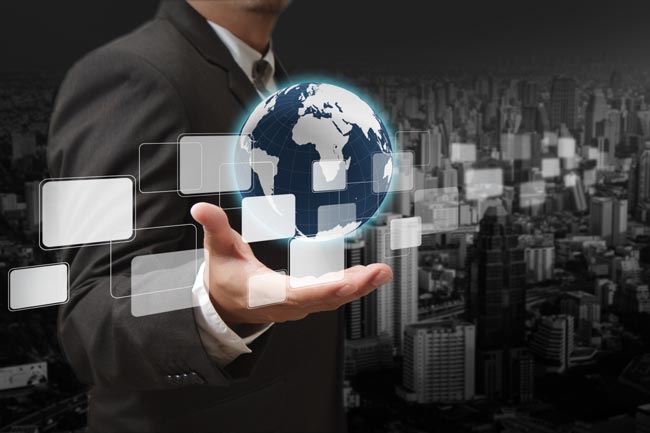 Leicester is top of the class for student property, reveals new research from StudentProperty.Investments. The city is the most popular among investors, according to the portal, which specialises in student accommodation, accounting for one in six enquiries this year.

The research arrives as students across the country have left home behind for the first time to begin their studies. According to UCAS, admissions to UK universities have risen 1 per cent for the 2016/17 academic year, compared to the previous year.

The East Midlands is home to one of the fastest

growing student populations, with admissions up 3 per cent year-on-year. The region is also home to two of the most popular cities for student property investors, with Loughborough accounting for 1 in 20 enquiries on StudentProperty.Investments.

“London remains one of the world’s most popular cities to study, but there are more opportunities for development and expansion in the UK’s regional markets,” explains Dan Johnson, Director of StudentProperty.Investments. “With economies in the Midlands and the Northern Powerhouse enjoying stronger growth than the capital, cities such as Leicester, Liverpool and Newcastle are attracting students for lifestyle reasons and lower costs of living, but also for job opportunities after graduating.”

Going back to school is not just for students, though, as investment continues to climb in purpose-built university accommodation. According to JLL, the student accommodation market is now worth $200 billion globally, while direct investment in the UK sector has risen from £500 million in 2010 to a record £5.7 billion in 2015.

“Student housing has emerged as a mainstream real estate asset class in recent years,” confirms Johnson. “There is still not enough supply to meet demand for accommodation, which means that regions such as the East Midlands, where admissions are rising, continue to offer strong rental yields for the housing that is available.”

“The UK’s growing student population highlights how reliable the sector has become,” continues Johnson. “Student housing is counter-cyclical, with even the recent global financial crisis only driving more young people to turn to universities. Student property has weathered the storm, something that has made it increasingly attractive in the light of the UK’s vote to leave the European Union. Uncertainty may impact other assets, but student property is widely perceived as ‘Brexit-proof’. In the first half of 2016, visits to StudentProperty.Investments surged 11 per cent year-on-year and demand shows no sign of stopping.”

Birmingham: the perfect city for students who want to make the most of their University life