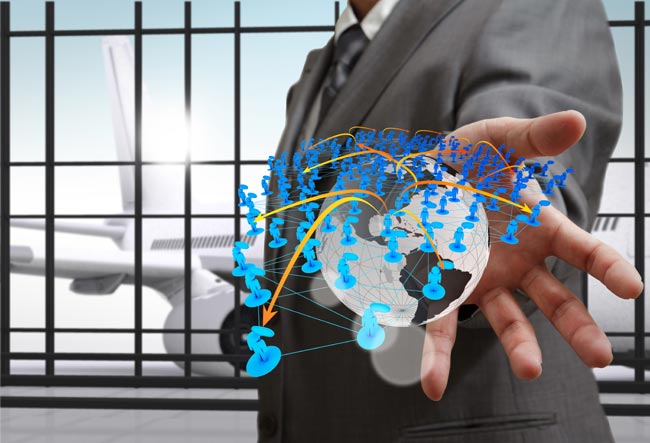 Mike Laven, CEO of Currencycloud, explains what the future post-Brexit could look like

Denial, anger, bargaining, depression and finally acceptance – these are the five stages of coming to terms with losing something dear to you. In the early hours of Thursday 23rd June, my feelings towards leaving the EU certainly followed this pattern. Can this really be happening? Surely it won’t go ahead. A referendum is not legally binding, right? These were just some of the thoughts running through my mind.

But nearly three months on, the financial ruin so many experts had predicted has not yet hit – and many are left wondering if it ever will. In fact, the first waves of official data post-Brexit seem to defy an economic downturn. Manufacturers, economists and business groups including the Confederation of British Industry (CBI) are all pointing to a resilient picture for the UK.

Regulation will always be an issue

For FinTech players, concerns around access to talent and investment remain front of mind. ‘Passporting’, the ability to license in one state and be automatically covered on the continent as part of harmonised European regulation, is one of the most voiced concerns in the FinTech world.

In my opinion, this concern comes from the fact that UK financial firms are used to seeking regulatory approval from different countries. But I would argue this is just part of doing business with other countries. From the US to Australia, each country has a state by state process. London is not a stranger to these regulatory hurdles. I expect to see the UK solving the problem of having to be regulated on the continent rather than moving their entire business to the continent to avoid this.

Maybe it’s time that UK based firms set their sights higher than Europe particularly with the US and Asia leading the world’s economic growth. I would challenge FinTech firms to look at how much business they actually do with the Eurozone. Access to SEPA, which has major implications for the cost of money transfers between European countries, could arguably be a bigger threat than Brexit.

So is it goodbye Frankfurt, hello Singapore? Asia is often hailed as tough market to crack due to different regulations, cultures and competitive frameworks. Uber recently sold its Chinese operations to its fiercest rival, ending a long fought price war and freeing it up to focus on other high growth Asian regions such as India.

Regulation aside, as CEO my number one priority is my people. 70% of employers recently surveyed want to hear a clear message on EU residents’ ability to live and work in the country. Half (51%) think it will be more difficult to attract and retain the very best talent as a result of Brexit. The majority (79%) are calling for improvements to the visa system so the most talented people can live and work here. This issues need to top of our Prime Minister’s agenda if our economy is going to continue to grow.

With current timings targeted at two years planning followed by four years’ ratification by all 27 member states, most Brexiteers will be in their wheelchairs by the time we feel the effects. The volatility, however, is very real. But FinTech firms are nothing if not resourceful and flexible.

Will Brexit make life more difficult? Of course. But life will continue and London’s advantageous time zone, strong financial history and expertise are not going to disappear overnight. It took decades to develop the infrastructure, services, lawyers, insurers, intermediaries, myriad of financial niches and massive personnel base that makes London special.

How to turn a UK startup into a global success