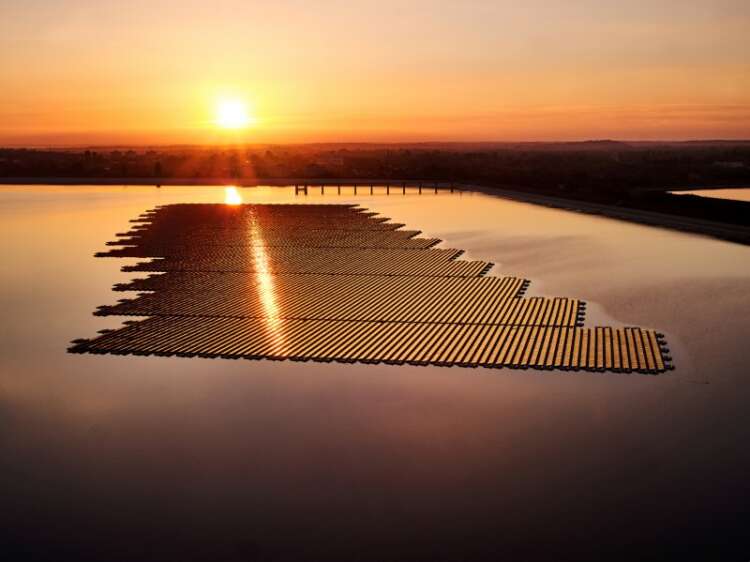 LONDON (Reuters) – Lightsource BP said on Tuesday it was entering the Polish market with a deal to develop solar energy projects that will provide enough clean electricity to power the equivalent of 362,870 homes in Poland.

Lightsource, Europe’s biggest solar power developer, said it had signed a deal with a Polish renewable energy company to co-develop a portfolio of 757 megawatts of solar projects in the country, with a total capital expenditure of up to 500 million euros ($583 million).

“Entering the Polish marketplace is a significant milestone for us, and we have done so with a sizeable portfolio. The scope for growth in solar is huge, as renewables will be required to double their share on the grid in a short space of time,” said Vlasios Souflis, international business development director.

Poland gets the bulk of its electricity from carbon-intensive coal.

But pressure from the EU, rising carbon prices and a grassroots push for climate action have driven the government to back investments in renewables projects over the past two years, making it an increasingly attractive destination for renewable energy investors.

Lightsource’s deal comprises a portfolio of nine projects in the regions of Zachodnio-pomorskie, Lubuskie, Dolnośląskie and Wielkopolskie.

About half of the projects could be ready for construction next year, it said.