Liontrust's Watson: Is green the new black for bonds? 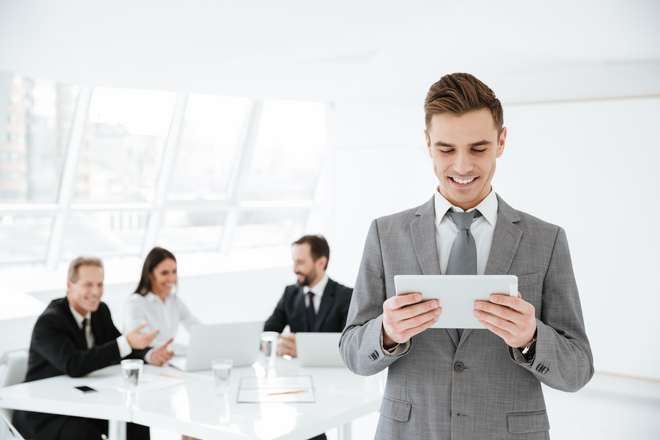 Green bonds are among the fastest-growing financial assets in recent years. Moody’s estimates put global issuance at a record $155bn in 2017 and, with levels predicted to exceed $250bn this year, it shows no signs of slowing down.

One of the major drivers behind this growth is the increasing importance of climate change on the global agenda. Green bonds are a beneficiary of this trend as their proceeds can be used for specific projects with positive environmental benefits, such as renewable energy, clean water and energy efficiency.

As managers of sustainable fixed income funds, investors might assume our portfolios are full of green bonds. But our view has always been that just because a bond is green does not mean it will be a good investment: ultimately, success measured in coupon and capital repayments depends on the financial health of the issuer.

The unique structure of green bonds can be a cause for concern. Although the bond proceeds are used for green projects, the debt is serviced by the issuing firm as a whole, with coupon and principal repayments made by the overarching entity. EDF, for example, has several green bonds outstanding, with the proceeds allocated to renewable energy projects complying with International Capital Markets Association (ICMA) principles. These bonds are financed by EDF as a firm, however, which has considerable exposure to nuclear and coal energy.

Furthermore, in the event of an issuer default, the green bondholder will be exposed to the issuer’s assets and not just the specific project the green bond was used to finance.

There are also lingering issues with assessing just how “green” bonds truly are and key to this is the lack of a universally agreed definition. According to the ICMA, there are four key principles to consider when classifying a bond as green:

While these principles are voluntary, they do at least create guidelines on disclosure and transparency to reassure investors. Issuers are also recommended to obtain third-party verification and undertake annual audits to provide further assurance that proceeds are used in line with the green bond principles.

These ICMA principles remain open to interpretation, however, and other organisations such as the Climate Bond Initiative (CBI) are also developing their own criteria for verifying green bonds.

Our Sustainable Fixed Income approach is to invest in a focused portfolio of corporate bonds that are attractively valued and take environmental, sustainable and governance (ESG) factors into consideration. Our screening process focuses on the issuer and not purely on the specific project for which a bond’s proceeds are used.

Green bonds are suitable for our funds but our investment decision will go through the same process as for conventional instruments. From a credit investor’s standpoint, there is no difference between a green and a conventional bond: the green classification does not change the risk profile as this is driven by the underlying credit quality of the issuer.

We assess issuers from an ESG standpoint and, if approved, they go through our credit analysis process and valuation review. Examples of our holdings that score highly from an ESG viewpoint include Greater Gabbard Ofto, which owns and manages the transmission network that connects the renewable energy generated by offshore wind farms to the UK national grid, affordable housing provider London & Quadrant Trust and higher education providers such as the University of Liverpool and University of Cardiff.

As the green bond market continues to mature, we have not only seen increases in the amount of debt issued but also greater issuer diversification by sector and geography.

Corporates have been active in the space with continued issuance from traditional sectors like utilities as companies such as SSE and Iberdrola have used bonds to fund green energy projects. We are seeing issuance from less obvious areas as well, particularly the banking sector where names such as Lloyds and Barclays have featured. Lloyds has used green bond proceeds to lend to specific areas, including agricultural renewables, healthcare and businesses located in deprived areas.

Issuance has spread to sovereigns, with countries including Poland and France releasing debt over the last couple of years to finance renewable energy and sustainable infrastructure projects. Emerging markets have also proved active issuers, with China and India featuring heavily and set to be key drivers of growth in the future.

While the market was previously dominated by bonds with proceeds pledged to renewable energy and energy efficiency projects, usage has diversified alongside the issuer base. Infrastructure projects in areas such as transportation and water sanitation, for example, are taking increasing market share.

One in six UK workers have lied on their CV