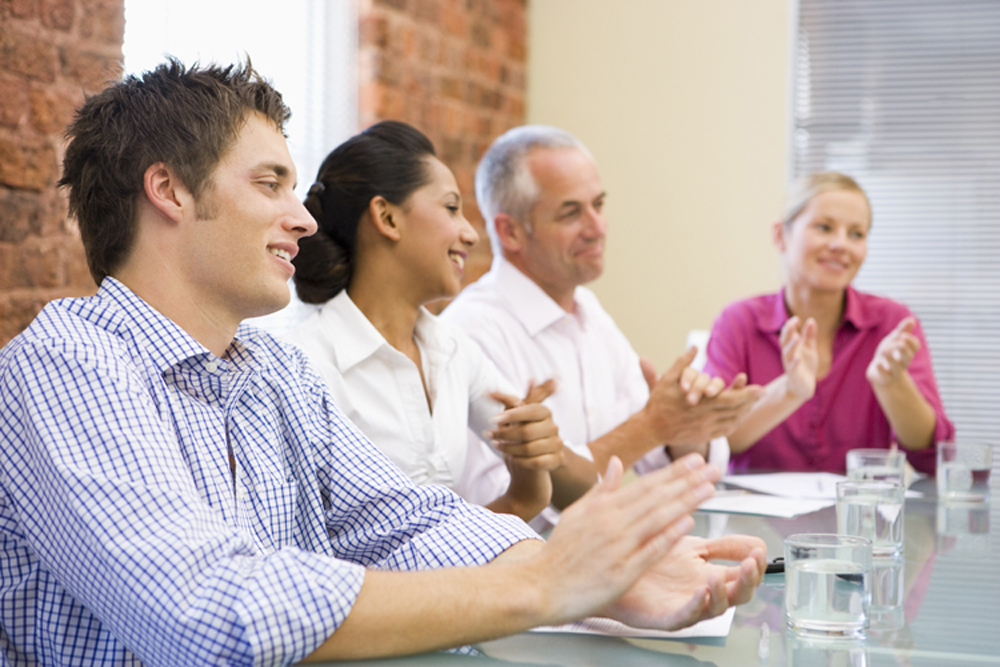 With the strengthening of LSK, the Foundation currently controls approximately $20million USD in cryptocurrency

Based in Zug, Switzerland, the Lisk Foundation secures and administers funds for the Lisk project, an open sourced platform that will enable its users to build blockchain applications from the ground up in JavaScript. In the spirit of complete transparency, the Lisk Foundation opened its books to public inspection for the first time in December 2016. Today marks the first quarterly report for the Foundation, detailing its fiat and cryptocurrency assets and first quarter expenditures.

“In March 2016, Lisk completed what many people consider to be the first modern Initial Coin Offering (ICO) – the crowdfunding vehicle of the future. With over 4,000 ICO participants, we raised over 14,000 BTC to fund what we believe is the future of application development. By releasing monthly reports, we are opening up our financials to the public, enabling every initial donator to follow our progress — a model of transparency which we believe is important,” said Max Kordek, Lisk Foundation President.

“To reward a number of outstanding community members for their incredible contributions or collaborations to the Lisk Ecosystem, the Lisk Foundation awarded approximately 58,000 LSK as bounty rewards during the first quarter. It is this hard work undertaken by our community members which is supporting the Lisk project in reaching our goal: a widely used, next-generation blockchain application platform,” added Kordek.

Lisk recently announced an update to their full suite of applications; Lisk Core, Lisk Nano, and Lisk-JS. These updates mark an important step towards Lisk’s first major release, Lisk 1.0.0. For the first time, multi-signature functionality has now been implemented in Lisk-JS and is ready to use.

“In our first quarter, along with expenditure on marketing, software and legal, we invested in a significant rebrand of our ecosystem which, when completed, will simplify the user experience and allow for never before seen accessibility, in the blockchain space,” added Kordek.

“The publication of our financial report, not only reflects the progress we are making as a platform but also the value we place on transparency. Ultimately, our platform is about openness, democratisation and lowering the barriers to entry for blockchain development. We now have the team, the funding, and the community to develop that even further. We believe 2017 will be a tremendous year, and the future for Lisk could not be more bright.” concluded Kordek.

What CFOs can learn from the customer experience revolution