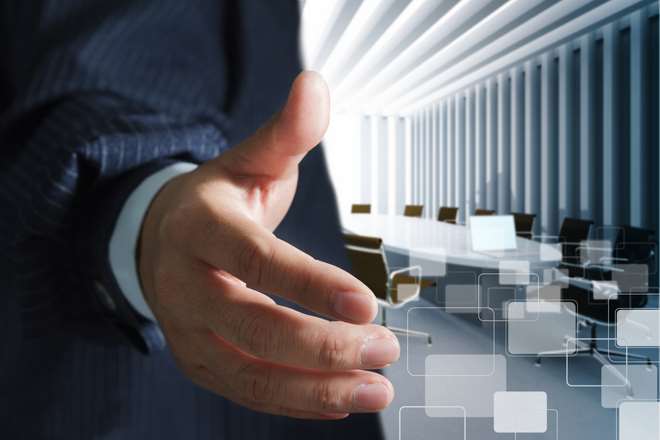 The event marked the debut of a number of platform features; Included unveiling of Lisk’s much anticipated rebrand and the Lisk Academy

Lisk, the public blockchain platform that allows users to develop decentralized blockchain apps, underwent an official Relaunch yesterday, 20 February 2018, at a formal event taking place at Berlin’s Westhafen Event & Convention Center. The Relaunch event brought together an in-person audience of over 500 people, comprised of Lisk community members, media representatives, and a number of pioneers and enthusiasts from the blockchain community, while thousands tuned in online to the YouTube livestream. The event kicked-off at 7:30 PM (CET) and ran until 12:00 AM – while attendees were invited to join the Lisk team at an official evening reception after the event.

The Relaunch event was a major milestone in the Lisk development roadmap, and included the formal introduction of the blockchain platform’s new branded image, website, logo, product names, Lisk Academy and Lisk Hub – marking a number of significant developments ahead of the alpha-release of the Lisk Sidechain Development Kit (SDK). The event also served as the official debut of Lisk Academy, which aims to educate the public on the significance and potential of blockchain technology in a highly accessible and user-friendly manner.

“This event helped us better explain to our community what the future will bring, while also acknowledging the progress we have made since our initial launch in 2016. We really enjoyed discussing the release of a host of new and exciting platform features as well as our renewed brand identity. We feel privileged to have grown as a team, with the most passionate community in the industry, and we can all feel we are on the cusp of something extraordinary,” said Max Kordek, Lisk Co-Founder and CEO.

A significant focus of the Lisk Relaunch event was the presentation of Lisk’s new brand strategy – developed in collaboration with Berlin-based brand consultancy, Rlevance; and design-agency Taikonauten. A number of notable introductions were made as part of the new Lisk identity, with a platform redesign, renewed UI and UX strategy, and new Lisk logo all unveiled.

The Lisk Relaunch was significantly abetted through Lisk’s collaboration with the Berlin-based strategy consultancy, development studio, and marketing agency, Lightcurve GmbH. Lightcurve, as an integral part of the Lisk Foundation, the non-profit organisation overseeing the Lisk project, is responsible for product development and community management on behalf of Lisk.

As part of the official Lisk Relaunch and rebranding initiative, the platform is set to launch an updated and improved website and a new interactive Lisk Hub – which incorporates a number of features from the former Lisk Nano and Lisk Explorer. Lisk Hub is an all-in-one solution for users to manage Lisk IDs, store and send LSK tokens, as well as vote for delegates. It combines functionality from the wallet and blockchain explorer. As part of Lisk’s goal to make blockchain technology more accessible and user-friendly, Lisk Nano and Lisk Explorer will be phased out over time.

“We are excited to unveil our new website, user interface, and the recently designed Lisk App as part of our Relaunch. These are important steps on our journey to developing a world-leading blockchain application platform and are a part of our evolution as a company, as we continue to strive to shape the future of blockchain applications and make the wealth of benefits they accrue accessible to all,” added Kordek.

The Lisk Relaunch event additionally marked the debut of Lisk Academy, which will serve as a one-stop-shop for blockchain education and information for non-developer and developer communities alike. The Lisk Academy will feature dedicated, simplified guides on blockchain development and use-cases, how-to video tutorials, and an array of additional information specifically designed to make blockchain accessible to those who do not have the technical expertise previously required to make sense of pioneering blockchain technology and its applications.

“As we enter into 2018, ahead of the full release of our SDK, the official Lisk Relaunch will put the Lisk team in the optimal position to continue forging ahead with our mission. As long as we maintain the support and trust of our community, anything is possible, and this is a night for them as much as us in Lisk HQ. We are excited for the future as we continue to ensure that the potential of blockchain technology can be realized in full,” said Lisk Co-Founder and CTO Oliver Beddows.

The official Lisk Relaunch event took place in Berlin’s Westhafen Event & Convention Center (WECC). The Relaunch was livestreamed, is publicly available, and is accessible through the official Lisk YouTube channel.