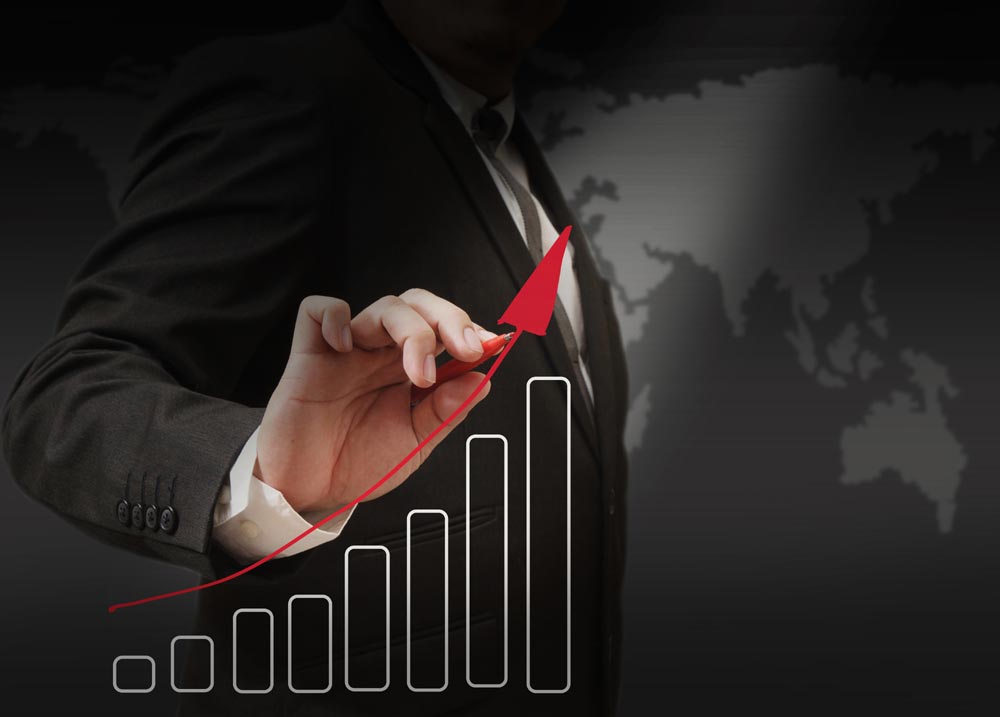 The amount of support being given to businesses by local government is getting worse across the UK – that’s the view of almost three quarters of company leaders questioned for a newly published Business Census 2017 report.

The annual survey of 1,300 firms, carried out by the business data website Company Check during November and December, revealed that 70% were unhappy with the support they received from their local authority – an increase of 10% in a year.

Concerns about political events have almost doubled compared to 2016, with it being named as the biggest challenge ahead by one in three (30%), an increase of 90% on the year before. However more than half (55%) reported that Brexit had made no difference to their business so far.

Meanwhile the economy remained the main concern for a majority (36%). That compares to 31% who predicted that a year ago. However, 2016 may have been better than expected economically, with just 14% now saying the economy was their biggest challenge last year.

Katie Deverill, author of the report for Company Check, said: “The Business Census lets us ‘take the temperature’ of UK companies to understand the big challenges they’re going to be facing and focusing on during the next 12 months. Few would have predicted the political changes we’ve seen during 2016 so it’s perhaps unsurprising that political uncertainty is top of the list for many.

“It’s to be expected that the economy is the biggest concern, but what is striking is the growing disaffection with local authorities when it comes to supporting and nurturing business growth. The Government should take note of these figures and recognise that something in the current system just isn’t working.”

Commenting on the report, Philip Salter, director of The Entrepreneurs Network, said: “2016 delivered uncertainty by the bucket load. Whatever the medium to long-term impact of Brexit, there can few who doubt that in the short run there will be a bumpy ride. 2017 may be a little more interesting than many would want.

“Ultimately, the threat of political uncertainty and the weakness of government support won’t stop Britain being one of the best places in the world to start and grow a business. Three-quarters of company owners still expect their business to grow in 2017. This is critical as business owners understandably know a lot more about the fate of their own business than that of the UK economy.”

The Business Census questioned people working across the UK, with participants taken from professional services (21%), construction (16%), manufacturing (11%), technology (9%), retail (8%) and finance (4%) among others.

The issue of recruitment – named the biggest single challenge for a quarter of companies two years ago – was down to just 9% for 2017.

60% said they were either quite or very optimistic about the outlook for the UK economy in 2017, down from 67% last year.