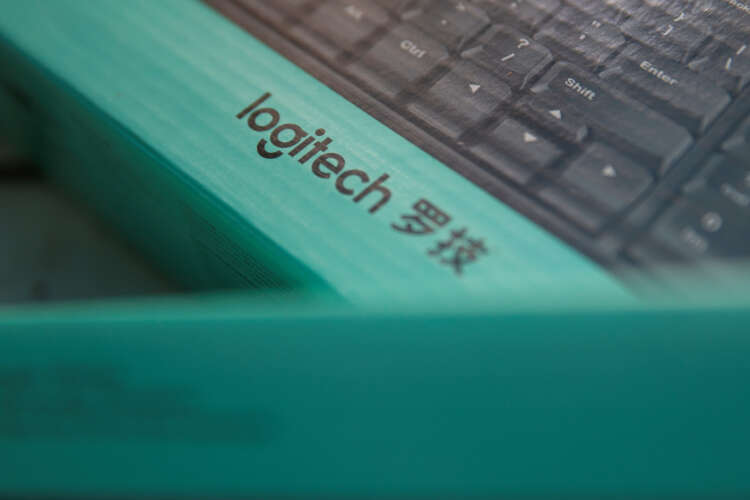 The company saw strong demand for its home office products and computer gaming devices during COVID-19 lockdowns, but the momentum has been fading as countries lift the curbs and as high inflation drives up costs and refrains consumers from spending.

The Swiss-American maker of computer mice, keyboards and webcams has also been hit by difficulty in getting components for its factories in China, as cities shut down to tackle the resurgence of COVID-19 in the country.

Logitech’s sales in the three months to December-end fell to $1.27 billion. The company’s preliminary figures published on Jan. 11 showed its sales had fallen to between $1.26 and 1.27 billion.

The company also retained its outlook for the financial year 2023.

(Reporting by John Revill and Gokul Pisharody; editing by Uttaresh.V)

Bank funding for renewables stagnates vs oil and gas – report