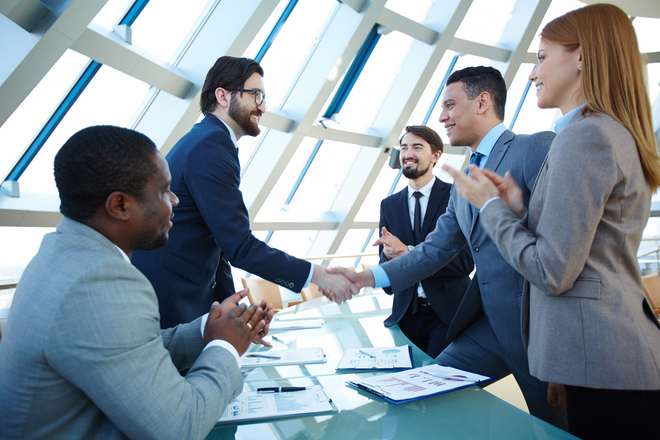 With less than a year to go until Brexit, the sixth annual Global Regulatory Outlook report has found that London is viewed as the global centre for finance for the first time since 2013. It is also the first time in five years that New York has not held the position, according to the report’s authors, Duff & Phelps, the premier valuation and corporate finance advisor with expertise in complex valuation, disputes and investigations, M&A, real estate, restructuring, and compliance and regulatory consulting.

Global Regulatory Outlook, which surveys senior professionals in financial institutions across the world, found that over half (53%) currently see London as the preeminent global hub, ahead of New York on 42%.  This marks an improvement in attitudes towards the status of London since last year, where only 36% saw it as the world’s finance capital, compared to 50% in favour of New York.

“It’s refreshing to see that attitudes towards London’s global status have improved in the past 12 months. In previous years, London has lagged behind New York.  For this to have been dramatically reversed with just a year to go until Brexit shows a growing confidence among financial services business leaders that London is still the number one place to do business.”

However, the research also revealed that London will need to work hard to remain at the top. Just 29% of finance professionals surveyed think London will retain its pole position in the next few years, with 52% predicting New York will regain the top spot by 2023.

“There is still a lot of hard work ahead for the City if it wants to retain the top position in a post-Brexit climate. When it comes to shaping London’s future outside of the EU, decisions taken now will be crucial in laying the groundwork for years to come.”

Other significant findings include:

“Many firms are considering their options in anticipation of Brexit to continue marketing in the EU, such as using management companies and revising their operating models. But Brexit may also open up opportunities in other jurisdictions through new trade agreements to distribute products. It remains a complex regulatory and market environment for the industry across the globe, which will need to be managed dynamically. The success with which firms do so could prove a differentiator in next few years.”