London: the capital of cyber crime in the UK 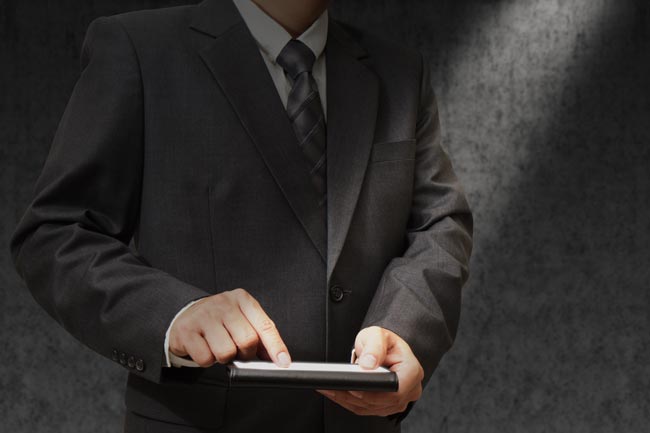 London is a hub for big business; the financial services industry provides one in 14[1] of all jobs across the country, and even more in the capital itself. This makes London a very attractive target for cyber criminals as there is a lot of money to play with. On this basis, London and its inhabitants, both businesses and consumers, are at higher risk of being targeted by cyber criminals via all manner of online threats, including email phishing and malware.

In fact, research by financial technology company Intelligent Environments reveals that London has the highest volume of cyber crime victims in the UK, with 27% of research respondents stating they’ve been affected at some point. This worrying statistic really proves the point that London is high on the hit list of hackers and other cyber criminals, so businesses can ill afford to not prioritise protecting themselves and their customers.

What is at stake?

Cyber criminals can attack businesses in a number of ways; from hacking into cloud databases that hold valuable bank details, or even via customers by conning them into giving their money to a criminal disguised at their trusted bank. And the impact of cyber crime can be devastating, with financial assets, reputation and trust all at stake.

Last year, comms giant TalkTalk was targeted by cyber criminals, resulting in the loss of customer data and an incredibly public lashing that dented both the brand’s reputation, not to mention customer trust in it. The board of the company later estimated that the attack had cost TalkTalk some £35 million, a substantially larger amount of money than adequate defences against cyber crime would have cost.

But TalkTalk’s woes didn’t stop there. By the end of 2015, the company’s share value had dropped by approximately a third, equating to around £750 million; a drop which can be partly attributed to the cyber attacks it encountered.

Despite the high level of cyber threats we all face, it would seem that many London businesses are failing to stay one step ahead of cyber criminals, even in terms of putting basic measures in place. New research by Cyber Security Partners reveals that a staggering 97% of FTSE 250 companies are exposing their customers and clients to the risks of phishing attacks. The majority of companies leave it up to customers to report instances of email phishing, or put the onus on them to protect themselves, rather than taking a more assertive approach, which is leaving consumers at risk.

The devastating effects of cyber crime are plain to see, as are the many options available to businesses to protect themselves and customers from this on-going threat. No longer should the responsibility fall with the average consumer to highlight suspicious activity or blatant threats, businesses should be of the mindset that, when it comes to cyber crime, a prevention is always better than a cure.

The Future of Biometrics in Payments

Are legacy IT systems holding the construction industry back?