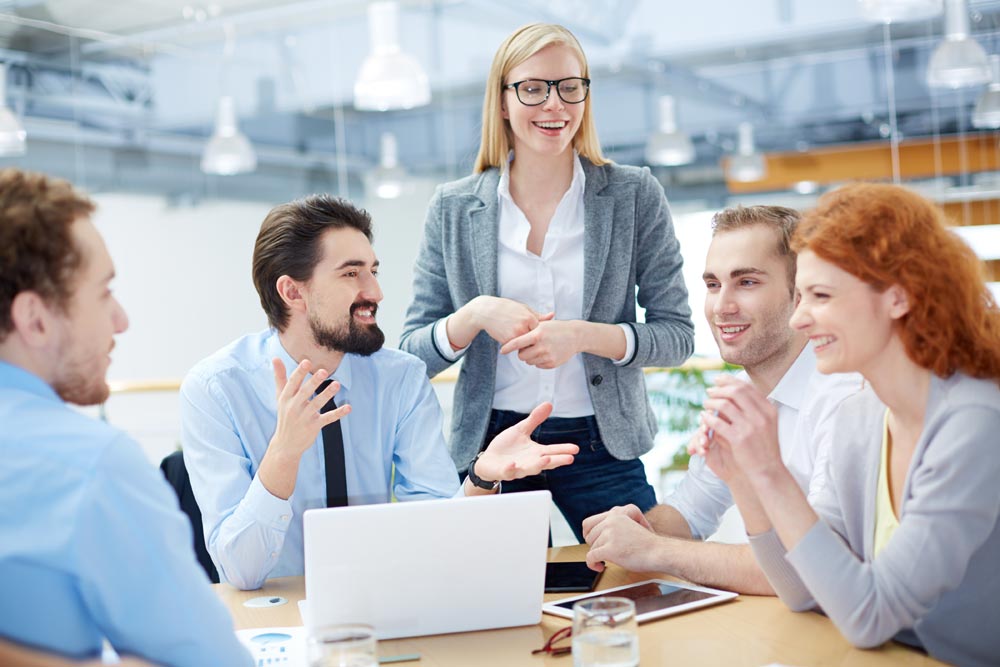 London is still number one when it comes to Talent, Location and Cost according to global real estate advisor, Colliers International

According to Colliers International’s new Cities of Influence report, London remains, and will continue to remain one of the most influential cities for talent, location and costs, despite predictions that companies would lose faith in the capital due to political uncertainty and the perceived threat to business of Brexit.

“The outcome of the EU referendum made many nervous that we would see a mass exodus of businesses relocating from London. Indeed, some sceptics predicted 100,000 finance and business services jobs would be likely to flee to the continent, and only recently, HSBC and UBS confirmed that they would start transferring staff within the next two years, and Barclays said it would move around 150 jobs to Dublin,” said Guy Douetil, Managing Director, EMEA Corporate Solutions.

“Relocation on the scale of 100,000 jobs is not possible to achieve in such a short space of time. No single city in Europe has the capacity to absorb 100,000 jobs at short notice, from a talent perspective. These jobs would need to be distributed across a range of target cities possessing the latent capacity and skills to absorb these jobs. Even then, this would absorb the available skilled workforce of cities such as Dublin, Frankfurt and Amsterdam. However, although a relocation of jobs on this scale would not be possible, it would be feasible to re-distribute 10,000 jobs across a range of skilled cities. This could generate cost savings from a real estate perspective, of up to €70 million per year, but this would need to be offset against relocation costs.”

Colliers’ Cities of Influence report features a ‘TLC’ index in which 20 major individual economic cities are ranked in terms of talent, location and cost. These factors have been categorised based on the size and orientation of economic output and the workforce; the capacity and skill-set of the latent and emerging talent pool; the cost and affordability of the city – as a place to live and save, and in terms of the cost of labour and total cost of office occupation; and finally the country risk associated with the market, and the inherent risk/challenges presented by labour laws.

Here are some of the highlights:

Damian Harrington, Director Head of EMEA Research at Colliers International adds, “With the recent announcement by the UK Prime Minister, that the UK will be seeking a clean exit from the EU single market, and the upcoming elections in the Netherlands, France and Germany, there is clearly a lot of country risk impacting both the UK and the European Union.

“Some occupiers will be more focused or interested in one component over another and thus the overall weightings and scores could change according to these preferences. For example, occupiers driven by cost may see the southern European and CEE markets as more attractive than their northern and western European counterparts. Alternatively, occupiers focused on a digitally sophisticated workforce will be more tempted by Stockholm and Prague than Barcelona or Brussels.

“London may be one of the most expensive cities from a real estate standpoint but when taking all factors into consideration, and the ability of the city to re-invent and evolve, it is superior to all other major European cities in this study. Recent announcements at the end of 2016 by global tech giants such including Apple, Google, Facebook and IBM re-affirmed their commitment to the future of the London and UK economies. With Trumps latest immigration policy, this could be even more reason for talent to move to London. The ability to hold on to its workforce and continue developing its talent base, will be critical to ensure the UK’s capital remains a primary attractor of corporate activity.”