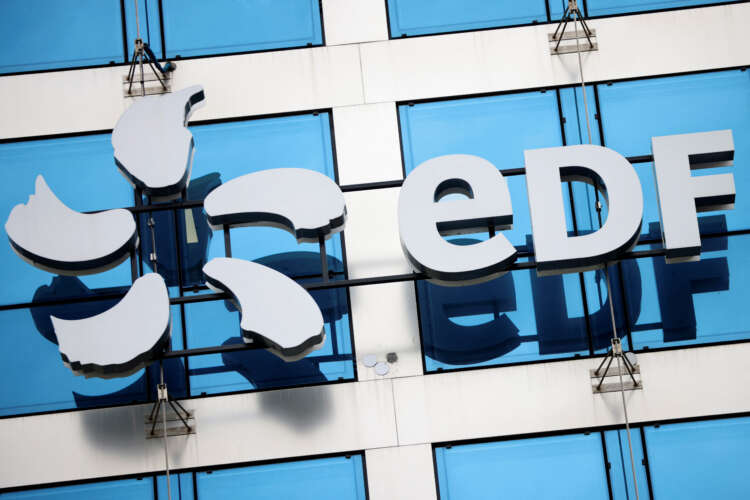 By Tassilo Hummel and Elizabeth Pineau

Remont, currently a top executive at Schneider Electric , is set to steer the nuclear energy giant through its full nationalisation as it faces headwinds linked to outages at many of its reactors.

He will now be heard by lawmakers in France’s lower and upper chambers of parliament who still need to clear his nomination. Reports have said the French government was divided on whether or not to split up the roles of chief executive and chairman.

A parliamentary source told Reuters the votes will likely come in October. “It is important that EDF be stabilised quickly to tackle the autumn and winter ahead,” the source added.

Macron’s government this summer announced it would fully nationalise the debt-laden utility, which shoulders most of the country’s power needs and will be the centrepiece of an ambitious reactor construction programme.

EDF is currently rushing to get its fleet of nuclear power stations ready for the winter after it needed to shut down several reactors due to corrosion issues and safety checks.

The pressures on EDF have added to Europe’s energy crisis, caused by Russia’s invasion of Ukraine.

Remont, who turned 53 this month, started his career at France’s defence procurement and technology agency, according to a biography on Schneider’s corporate website.

He was also deputy chief of staff to finance ministers for five years in the early 2000s during Jacques Chirac’s presidency.