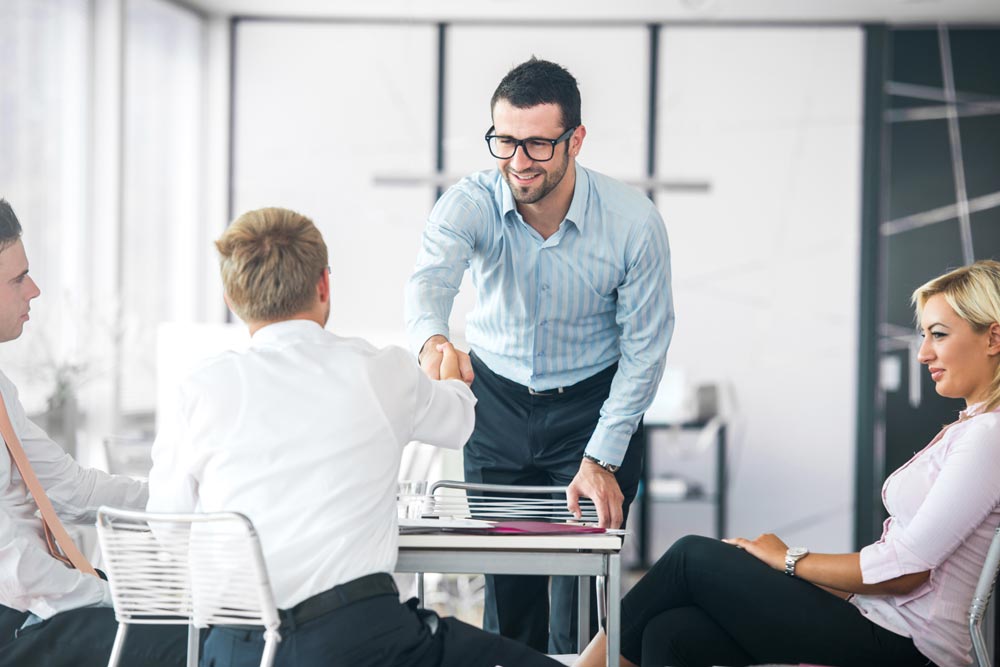 Prior to his appointment at LzLabs, Dale spent 18 years as Research Vice President at Gartner, where he specialised in strategies for modernising application portfolios. Before becoming one of the world’s foremost analysts in the realm of application modernisation, Dale began his career as a mainframe application developer, moving on to become a systems programmer and later, a director and vice president of marketing across a range of technology companies, including Cincom Systems, Systems Center and Viasoft.

Dale joins LzLabs to drive the rollout of its principle technology – the LzLabs Software Defined Mainframe® – a revolutionary container-based solution which faithfully recreates the behaviour of the primary online, batch, database and security subsystems of legacy mainframes, so that customers can escape the high recurring cost of mainframe software and hardware, whilst preserving their enormous investment in legacy applications, data and business processes. LzLabs’ solution solves the legacy mainframe application problem where over 3000 of the world’s largest companies have no escape from expensive and outdated application architectures, which still power 70% of the world’s commercial transactions.

“Having covered IT modernisation at Gartner for almost twenty years, LzLabs was the first company that impressed me enough to want to be a part of its journey. The uniqueness of the solution and of the approach they’ve undertaken highlights the need for innovative methods to overcome the problems associated with legacy IT systems,” said Dale Vecchio, CMO at LzLabs. “LzLabs is looking to play the lead role in freeing the world’s largest organisations from their outdated IT infrastructure, and I look forward to developing and implementing the marketing strategy that will provide the path for that global transformation to take place.”

ThiloRockmann, Chairman of LzLabs, said: “We began working with Dale at Gartner almost two years ago, and would be hard pressed to find a professional who has been in this space for longer, and who has spoken to as many mainframe users. Dale’s extensive expertise will provide crucial insight into the pain points experienced by our prospective customers, and shine the spotlight on the obstacles faced by many of the world’s largest organisations dependent on mainframe computers. We are delighted that Dale has joined LzLabs, he will play an instrumental role in developing LzLabs’ market footprint, and in building the next phase of our journey towards a new revolution of enterprise application deployment.”