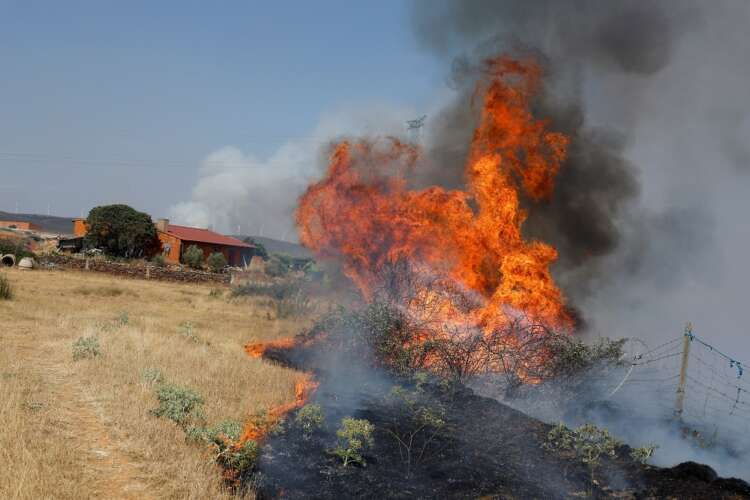 MADRID (Reuters) – The death of a Madrid street-sweeper from heat stroke has prompted companies providing the service in the Spanish capital to adopt measures including halting work during heatwaves, the Madrid mayor announced.

José Antonio Gonzalez, 60, died on Saturday after collapsing at work the previous day. Emergency services said his body temperature was close to 42 degrees Celsius and he died from heat stroke in hospital.

The man’s son, Miguel Angel Gonzalez, told El Pais newspaper that his father was hoping to have a one-month contract extended and was working that afternoon because he had swapped shifts with a colleague.

“I am convinced that he did not stop cleaning that street until he fainted. He thought his contract was not going to be renewed and he was giving his all to prove himself,” he said.

His contractor, Urbaser, did not respond to a request for comment.

Over certain temperatures, the companies must also provide sun cream and caps to the 7,000 workers they employ and use only air-conditioned vehicles.

Madrid Mayor Jose Luis Almeida in a tweet on Tuesday night applauded the agreement. “The unfortunate death we experienced last Saturday cannot be allowed to happen again,” he said.

The agreement came too late however for another Madrid street sweeper, who collapsed with heat stroke on Tuesday and was admitted to hospital where he remains in “very serious” condition, the hospital said.

El Pais reported that during the most recent heatwave at least 14 cleaners in Madrid were treated for dizziness and vomiting. Madrid’s City Council did not respond to a Reuters request for information.

Emergency services were battling wildfires across southern Europe on Wednesday as warnings sounded in London after Britain’s hottest day that the fight against climate change needed to be stepped up.