The Urgency of Tax Reform-Magazine 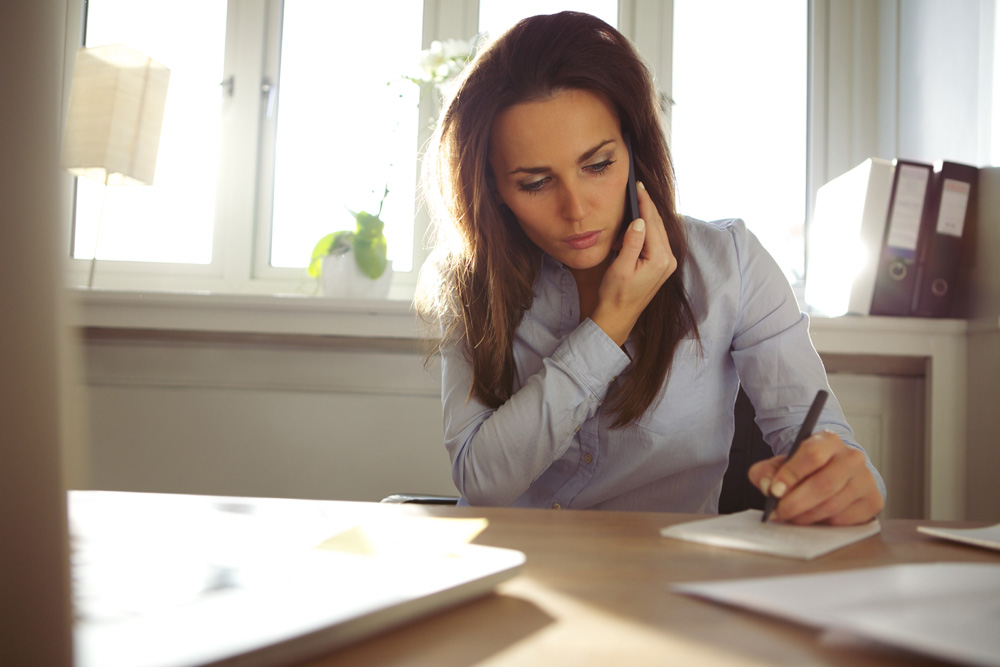 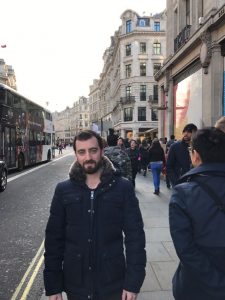 With the topic of tax reform in the headlines, the unending debate about the fairest and most beneficial way to collect revenues from citizens and corporations is more relevant than ever. The US and UK both appear to be heading toward significant reductions in corporate tax rates, and will likely require new revenue streams to fill the gap. At the same time, the promises of infrastructure upgrades from President Trump leave even more questions about funding. Switzerland, Argentina, and other countries around the world are proposing drastic tax reform as well, and are struggling to reconcile the various conflicting interests that will be affected by the changes.

Efforts to reduce personal and corporate income taxation are certainly moves in the right direction, and would reduce many distortions in the economy. They would also provide much needed income boosts to struggling workers. In fact, there are strong arguments for negative income taxes or income supplementation.  However, even with plenty of room to improve government efficiency, spending cuts can only go so far to fund such endeavours. The question remains whether corporate and personal income taxes should be replaced entirely, and whether their replacements would be adequate.

The labour force is shrinking as a proportion of the total population, yet most national governments rely on income taxes for a major portion of their revenues. Relying on a shrinking labour force to support an aging, financially distressed population is unsustainable. Rising healthcare costs, underfunded pensions, other entitlements, workers leaving the workforce, and those left unemployed or underemployed as a result of economic disruptions, are placing a growing burden on the remainder of the working population. Even if improving productivity makes it possible to extract more of workers’ output to fund these obligations, it’s both unfair and discouraging to skim off these gains to do so. Income taxation further distorts the labour market and its collective decisions, adding more impediments to supporting the new demographic structure.

The recent bout of corporate inversions has highlighted the ineffectiveness of the current corporate income tax regime (except in the case of dividends, which are also taxed in most countries). With the relatively free movement of capital across borders and the current international business environment, larger firms have been able avoid high taxes by relocating abroad and through a variety of loopholes. Smaller businesses have not been so lucky, and often face a higher relative tax burden than their larger competitors. This unfairness is not only detrimental to entrepreneurs, but it also demonstrates the ineffectiveness of corporate taxes as a means to raise revenue for the government. If implemented well, corporate taxation can be a useful tool to create certain incentives for business, by encouraging R&D spending for example. However, typically it is only a tool for special interests to gain unfair advantages at the expense of smaller enterprises who cannot afford to take advantage of loopholes.

The best way to fund infrastructure projects is through land value taxation, which is a tax on the unimproved land value, not the property built on it. As Henry George observed, the value of land increases disproportionately in relation to the infrastructure investments surrounding it. By taxing land value, as opposed to incomes or total property value, the infrastructure investments more than pay for themselves. Tax revenues would rise along with land values as infrastructure is built. Especially if combined with the trade tariff proposals currently being floated in the US, the issues of which can be reserved for another discussion, a national land value tax would allow for an even more dramatic reduction in corporate and personal income tax rates. It would also spur economic growth by creating incentives to utilize underused land, which is a real concern in areas still affected by abandoned and repossessed lots from the 2008 crisis and rust-belt declines.

A land value tax is the only non-distortionary tax that can raise significant revenue, and that also has a negative deadweight loss. It does not impact production, and it encourages more effective use of space by adding fire under the feet of land owners. It also prevents land speculation by penalizing owners of land who do not undertake economic activity, while rewarding those who use land productively. It is a progressive tax, as land is a major component of personal wealth, and it is a tax borne entirely by the landowners rather than renters.

With infrastructure costs covered by land value taxes, the remainder of government spending can only be fairly covered through consumption and Pigovian taxes, such as a VAT, gas taxes, and pollution taxes. As every individual is a consumer regardless of their status within the labour force, it is the only sustainable way to fund government administration and social spending as the labour force continues to decline. Even if the demographic balance cannot be shifted, a tax regime of this nature would ensure that government revenues do not face a serious crisis, and that workers are not shouldering an unfair and unsustainable burden.

The elimination or reduction of corporate and personal income taxes is feasible and necessary for a sustainable economic system. This can be achieved without sacrificing desired spending, by shifting a nation’s tax burden through more fair and equitable means. The use of consumption and land value taxes to do so is the only reasonable way achieve a sustainable budget in the future, when facing worsening economic and demographic challenges. With the current political climate on immigration, the demographic change will only hasten. The need for tax reform has never been so urgent.

Tackling the compliance beast in a new era of regulation-Magazine