Main Reasons Why Not Investing Is Riskier than Investing 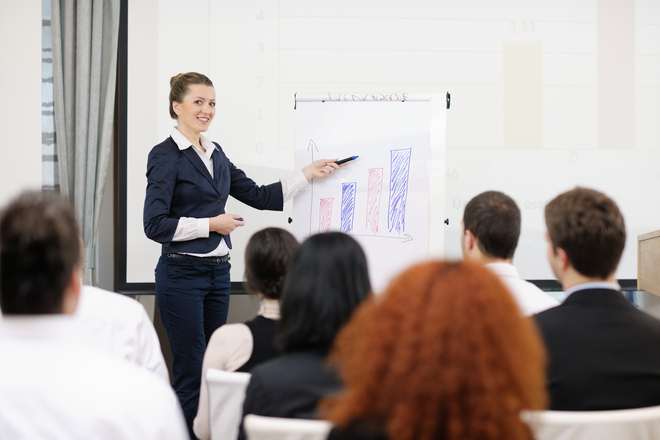 For a long time I, like most of our clients, thought that investing was “risky” and that my hard-earned wealth would be best kept safe if I left it in a bank. However, has I began my own personal investment journey and started researching wealth, I saw that I was actually losing money by leaving it in a bank.

The idea that keeping my money in a bank meant my wealth was decreasing was shocking to me and my family. As I looked at the figures and starting looking at the wealth projections, I realised it was going to take double the amount of time to retire if I left my capital in a bank.

In today’s article, we’re going to look at the three main reasons why not investing is riskier than investing.

Not investing meant I only had one source of income

One of the concepts in investing is the idea of “active income” and “passive income,” this concept alone completely changed the way I viewed wealth generation.

An “active income” is one that you have to work for, or to put it another way, if I didn’t actively go out and earn it the money would stop.

“Passive income” is wealth that’s gotten without needing to work for it. For example; rental income from properties, dividends from stocks, or capital appreciation from real estate.

It’s costing me money to keep my wealth “safe”

Here’s a graph that terrified me:

This shows the interest rank of Swiss banks from the last 10 years. We’re currently in a climate of negative interest this means that banks are charging us money to keep our money with them.

I know that if I leave my wealth in a bank it’s guaranteed that I’m going to lose that $7,500. However, once I started investing in property not only was my capital secured against a tangible asset, it was actually generating wealth for me and my family.

But it’s not all bad news.

With how cheap mortgages currently are it makes the “risk” of property investing much lower, due to an increased safety margin of profit in Swiss property deals.

My pension isn’t going to be worth what I thought

With the interest rate drop in the banking sector, private pensions and governmental pension schemes interest rates have also dropped. Similarly, due to people living longer and the unexpected 2008 financial crash, Swiss pensions are underperforming and some analysts predict that the pension system will be bankrupt within 10 years.

Simply put; relying on a pension is looking like a risky option.

By relying on the two traditional wealth systems (banks and pensions), I’m increasing the risk of not having enough to look after myself and my children by the time I retire.

Here are my three reasons why I believe not investing is riskier than investing:

Why do projects need an IEO?