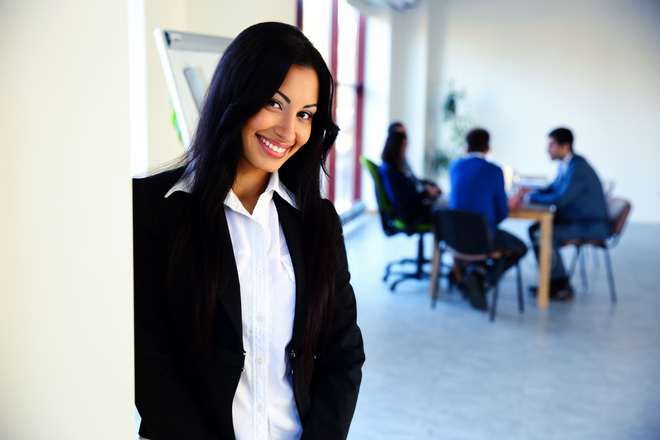 As of May 1st, there has been a new operator of the UK’s two most important retail payment schemes. New Payments Systems Operator Limited – or NPSO for short – has acquired BACS Payments Systems Limited and Faster Payments Limited, whose schemes move more than £6.4 trillion every year, through the Bacs Direct Credit, Direct Debit, Faster Payments, and Paym services.

These services are of critical importance to the UK as a whole and to individuals and businesses, who use them to receive their salaries, pay their bills and make online and mobile banking payments.

This move is part of a plan devised between the Bank of England and the Payment System Regulator (established in 2014) to bring the UK’s retail payment systems under one roof, harmonise the way they work and how they are accessed, and foster innovation and competition in payments.

The roots of these reforms can be traced back firstly to the ill-fated proposal in 2011 from the banks’ trade body – the Payments Council, later re-branded as Payments UK – to abolish cheques. Secondly the Vickers Report on “Changing Banking for Good” concluded that market power in payments was concentrated in the hands of the big banks, acting through a nexus of supposedly autonomous bodies: Payments UK, the companies that owned each payment scheme like BACS or CHAPS, and a company called Vocalink, which provided the technical infrastructure on which several schemes ran.

NPSO is jointly supervised by the Bank of England and the Payment System Regulator, and it has a board of directors comprising three executive directors and nine non-executive directors. The NPSO itself undertakes its board appointments process, as John Glen MP (Economic Secretary to the Treasury) has confirmed. Melanie Johnson (non-executive chair of NPSO) has confirmed that there is a further control, namely that NPSO board appointments are subject to a non-objection interview by the Bank of England.

The transactions of 1st May have in effect privatised the UK’s main retail payment systems and to a single individual.

As a natural legal person this individual does not even satisfy the Eligibility Criteria on page 7 of the NPSO’s Articles of Association to be a member-guarantor in the first place: this position is reserved to bodies corporate.

In consequence the grounds for removal of a member-guarantor without counter-protest – listed in Part 3 para 26 of the Articles – are designed for a corporate member-guarantor and do not include the basic ones for a natural legal person such as death and being sectioned under the Mental Health Act.

This seems to be a serious lapse by the NPSO Board, and by the Bank of England and Payment Systems Regulator, to have a single private individual in effect be the proprietor of the UK’s most critical retail payment systems.

John Glen MP has stated that this is a transitional arrangement, and no doubt that is the intention, but where is the certainty? The individual has already been the “person with significant control” over NPSO since 13th December 2017: that is now nearly a six-month transitional period.

If this is the quality of the governance of NPSO, there have to be concerned about NPSO’s business direction in that it is charged with wide-ranging changes to the UK’s payment systems. This plan – called “New Payments Architecture” or “NPA” – elevates the Faster Payments scheme and the services based around it, and risks relegating the cheque and direct debit services and the protections for users that they entail.

There is a danger that we end up no further forward than the 2011 proposals of the Payments Council, with weaker user protection on surviving services, under a plan presided by a group of people who give the appearance of diligence and good governance but seem unable to read NPSO’s Articles of Association.

How to mix digital and offline channels for competitive advantage