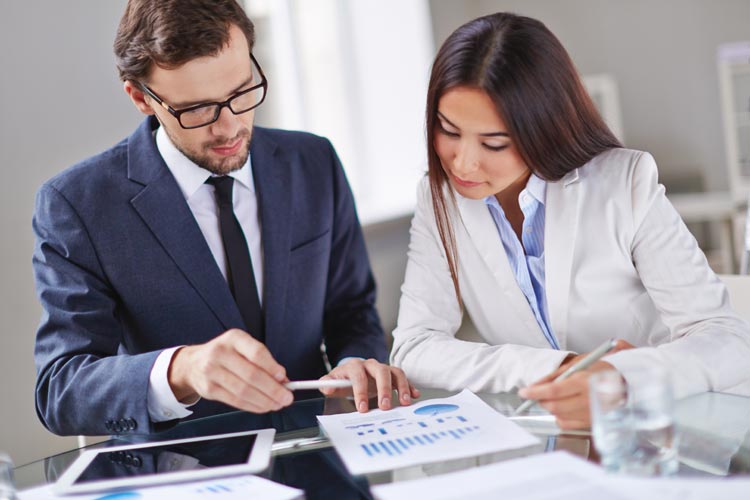 The Spring Budget is always one of the standout events on the financial and political calendar, but the 2017 iteration takes on added importance. Wednesday 8 March will be Philip Hammond’s first Spring Budget as Chancellor of the Exchequer – and, with the annual announcement scheduled to move to the autumn as of the end of this year, it will also be his last.More significantly, as the UK prepares to begin Brexit negotiations with the European Union (EU), the speech provides a vital opportunity for the Government to outline the clear direction that it intends to take the country’s economy during this period of transition. 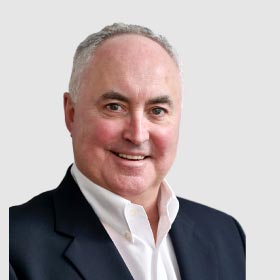 Chancellor Hammond will be taking centre stage with reasons for optimism; most notably, the Bank of England recently updated its 2017 GDP growth forecasts for a second time, increasing predictions from 1.4% to 2%. The upward revisions demonstrate the resilience of the UK’s private sector in the wake of a momentous 2016 that included the EU referendum, an overhaul of the Tory leadership and Cabinet, interest rates falling to record lows, and Donald Trump winning a shock US presidential election.

However, the Government cannot take for granted the impressive performance of the economy over the past 12 months. More must be done, particularly when it comes to enabling investment into the country’s high-growth businesses.

Three years ago the Government took the decision to abolish Stamp Duty taxes on all transactions made by private investors on the London Stock Exchange’s Alternative Investment Market (AIM) and the High Growth Segment (HGS) of the Main Market. It was a welcome move to encourage private investment into Britain’s most established companies, but the Government’s fiscal reforms did not go far enough.

The opportunity to recycle some of the £300 billion in locked-in equity in UK private companies is something that should be embraced, and the Government must now reconsider the barriers which impede upon investment into these companies. In light of the forthcoming Brexit negotiations, private businesses need to be placed on a level playing field with the full portfolio of British and foreign companies listed on AIM and the Main Market. With 16% of British private equity business investors stating that they would like to invest in high-growth companies but feel trapped in their existing shareholdings, policies designed to recycle locked-in wealth into the next generation of companies should be at the forefront of Government minds.

In Wednesday’s Budget, Chancellor Hammond has the chance to take the abolition of private share Stamp Duty further – specifically, share transactions in all of the country’s high-growth businesses must be exempt from this tax, not only those on AIM or the Main Market. Scale-up businesses across the country typically fall outside of these trading market places and are therefore still subjected to this tax; something that is counterproductive in light of the Government’s renewed focus on this category of business.

Reflective of their critical importance to national productivity, there has been a clear government agenda over recent months concentrated on supporting UK scale-ups, particularly in their ability to secure growth finance. This includes launching the Bank Referral Scheme and making substantial investments in national infrastructure – such as £1 billion to develop full-fibre broadband and 5G connectivity, and a £1.8 billion investment in Local Enterprise Partnerships. Meanwhile, in January 2017 the Conservative Party also appointed a new ‘Scale-Up Champion’in the form of Margot James.

In light of these positive developments in favour of high-growth SMEs, as well as the initial reforms on Stamp Duty taxes on share transactions, the time is nigh for the Government to take the logical next step. Limiting exemption from Stamp Duty to businesses on AIM or the HGS of the Main Market neglects the full spectrum of businesses that fulfil a critical role in the UK’s private sector growth. To truly create an agenda that is supportive of Scale-up Britain – particularly as the country heads for Brexit – the Government must seize the opportunity presented by the 2017 Spring Budget and halt its taxation on private investment into all high-growth companies in the UK.

Can the market’s optimism survive a mad March?