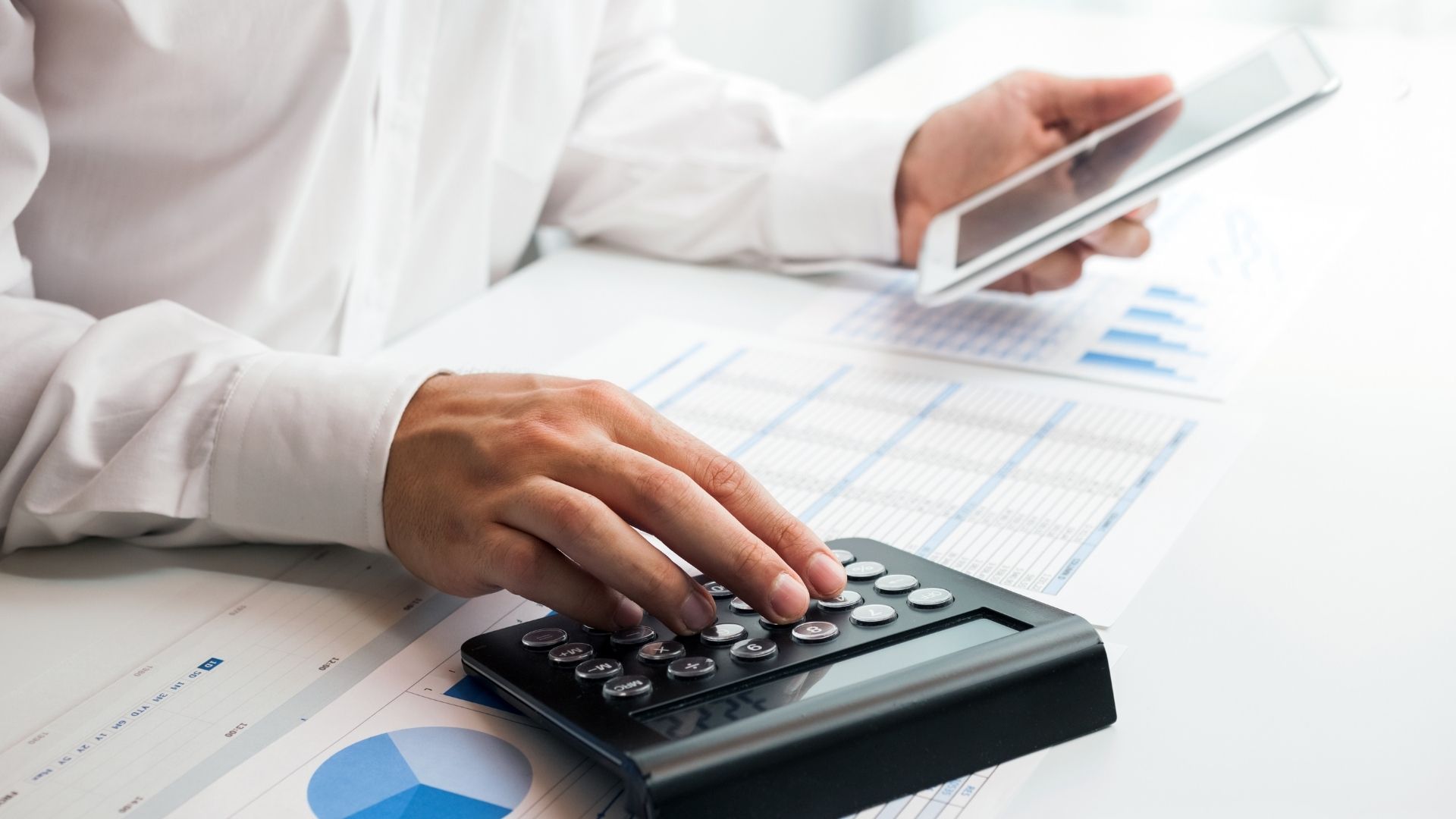 By Magali Michel, Director at Yooz

Postponed until April 1 2021 due to the global pandemic, the sequel to Phase 1 of Making Tax Digital (MTD) is here.

Introduced by HMRC, the scheme aims to bring the tax system, and many finance and accounting departments, out of the stone age and into the modern era – as well as helping businesses save on time and costs.

MTD Phase 2 follows on from the UK Government’s April 2019 requirements, with all UK businesses over the VAT registration threshold required to digitally file and manage their tax returns.

Yet these systems weren’t entirely compliant with the new regulations, were rigid, and did not go all the way in trying to solve the age-old problem of manual-based financial processes.

Plus, from our own research and despite the extension, many businesses still aren’t prepared.

That left almost half of businesses saying they had started the process but still had a long way to go (22%), that they’ve considered MTD but haven’t yet started (13%), that they haven’t even considered it yet (3%) or that they simply didn’t know (10%).

The UK’s tax gap for 2018/19 estimated around £8.6bn was missing due to taxpayer error and genuine mistake. The hope from HMRC is that Making Tax Digital and implementing digital record keeping for business will help reduce this gap while keeping businesses legally compliant.

Although the requirements only apply to businesses over the UK VAT registration threshold of £85,000, businesses of all sizes should be looking into systems that can help with the process.

VAT is just the first tax included on Making Tax Digital, with more expected to roll out in the future. From April 2023, MTD for Income Tax Self-Assessment will be introduced for unincorporated businesses and landlords with an income of over £10,000.

The MTD Phase 2 requirements include businesses being able to digitally store financial data – such as the business name, address, VAT registration numbers etc – use a system that is HMRC compatible, and calculate VAT owed using automated software.

HMRC does offer an option to apply for a further extension to the Phase 2 deadline, but only if the business can show there is no quick and reasonable fix to its IT issues and include a plan to resolve its digital transformation strategy.

The implications for UK businesses

MTD should help to plug the UK’s tax gap, but digitally storing records will also result in more timely and accurate record-keeping, helping to reduce risk and error associated with manual-based processes such as paper-based record keeping or inputting data in spreadsheets.

In HMRC’s own words:

““The nudges and prompts that will be incorporated into the Making Tax Digital compatible software developed by third party software providers will help eliminate common errors, giving businesses greater certainty that they’ve got their tax right first time, reducing the need for unwelcome compliance interventions which are expensive and burdensome for both HMRC and its customers.”

But it’s not just compliance with MTD that businesses are looking for. In today’s digital landscape, software systems that can automate and streamlines part of, or entire, accounting processes.

With the right technology – using a mixture of AI and machine learning – 80% of a company’s invoices can be fully automated. The human element only really comes in when double checking for any inaccuracies or potentially fraudulent flagged by the system when analysing financial documents.

However, for those less digitally advanced businesses, the technology certainly takes getting used to. An HMRC survey of businesses making the switch to Making Tax Digital found that first submissions under MTD for VAT were often put off until as late as possible due to anxiety over digital changes and being trained to use a completely new system.

But as the survey also points out later on, the familiarity with using the system over time saw substantial improvements. As confidence in the software increased, users realised that preparing and submitting a VAT return could be faster and easier, with some even realising the MTD compatible software could be used to streamline other departments and processes in the business.

Making the switch to MTD was seen as a burden for many UK businesses, especially for smaller businesses which never felt the need to digitally transform themselves before. Many felt the change was unnecessary and that the initial benefits were hard to quantify.

But it was only after continued use of MTD that the benefits started to emerge. As time went on, the benefits of faster submissions and greater accuracy simply became too hard to ignore.

In Phase 2, more businesses will realise the advantages of using digital systems outweigh the costs and initial pain of change – using it as a positive force to improve software and processes across the board.

How the CFO can embrace organisational agility

The Benefits Of Digital Marketing Platforms