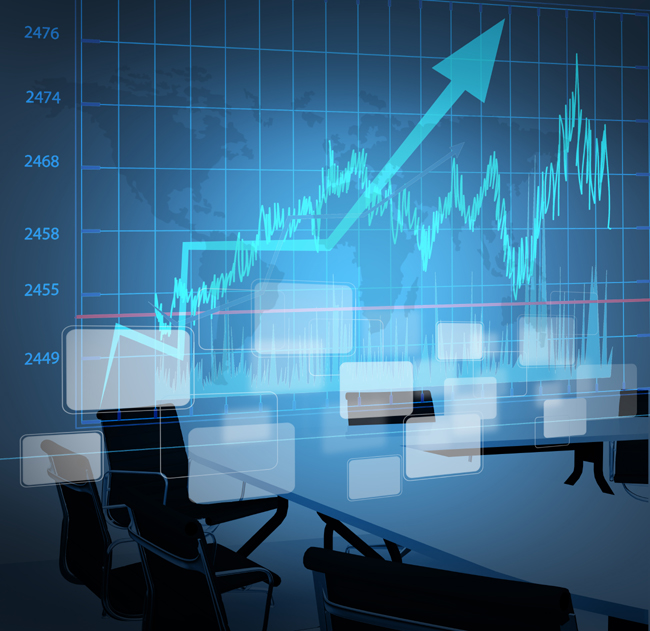 Are you ready for rising interest rates?

Interest rates have been low for so long that many managers are out of practice operating with high-interest debt. Now, however, with so much in the global economy suddenly volatile, they may soon face the unfamiliar challenge of funding growth in an environment of rising interest rates.

Even in the absence of tighter credit, debt-funded growth already seems to be losing its value as a strategy. The 2015 REL Working Capital Survey, an annual ranking of the working capital performance of top 1000 companies, shows that on average companies increased debt by over 100 per cent since 2011, but saw EBIT rise by only 91 per cent and revenues by 21 per cent. Our annual survey of the top 1000 companies in the U.S. noted a similar outcome: an average debt increase of almost 200 per cent since 2011, with only 28 per cent improvement in EBIT and revenue up by 27 per cent.

In Europe, over the same period, the overall EBIT performance of the top 1000 companies fell by 10 per cent, although debt levels have risen over €300 billion since 2011 and now top €3 trillion – about 20 per cent of European Union GDP. On the other hand, U.S. top companies saw EBIT improving 9 per cent since 2011, but their debt increased almost $1 trillion. It now represents close to $4.6 trillion – about 27 per cent of U.S. GDP.

With results like these in an ultra-low-rate economy, it’s not difficult to foresee tough times ahead when rates return to their historic mean. When that happens, how will companies continue to fund the mergers, acquisitions and expansions they now fund through debt? The answer for many is: with difficulty.

Faced with tight credit, companies typically start scrambling for new sources of cash by taking such measures as tightening operations, asset fire sales and layoffs. Some of these measures may make the company more efficient, but others can be counterproductive and constitute a sacrifice of the company’s long-term prospects for its short-term survival (see Figure 1 on page 4).

Even now, the difference between the value created by funding through debt – even low-interest debt – and that generated by improved cash conversion is striking.

The 2015 annual REL Working Capital Survey shows that the 514 companies that focused on improving their cash conversion cycle (CCC) between 2011 and 2014 grew their revenues by 23 per cent compared to 17 per cent at the 387 companies whose CCC had deteriorated. They had also improved their EBIT significantly compared to the average company, by 142 per cent compared to 23 per cent, thus releasing 25 per cent more capital from operations and giving them greater means to pay down debt. What is more, the CCC-smart had done all this while taking on less debt, with a 137 per cent increase compared to the 231 per cent increase in debt at companies where CCC fell.

The results of the U.S. survey show a somewhat different picture. CCC-smart companies grew revenue at a slower pace – 25 per cent versus the 29 per cent for the companies that deteriorated CCC. But they managed a much greater gain in EBIT with much less debt, an average of 134 per cent versus 257 per cent. Not only that, but they left capital locked in operations 176 per cent longer on average than in 2011, even as the CCC-smart halved the period they kept cash in operations.

The future doesn’t look so bright for the companies in our surveys that saw their CCC position weaken. Many already face significant strains on their free cash flow in the short and long term. Not only did their revenue fail to grow at the rate they needed in order to improve their credit profile, but European companies had only a 23 per cent average improvement in EBIT and ultimately found their cash locked in operations 47 per cent longer than in 2011. U.S. companies showed just 17 per cent improvement and cash locked in operations 176 per cent longer. Many of these companies will be at risk of having their corporate credit rating downgraded in the years to come.

The hard way is the better way

Drawing more cash from operations isn’t as easy as borrowing money at low interest. It requires significant focus, time and effort. But it’s worth the trouble: All things being equal, a company that funds more of its projects through cash squeezed out of its cash conversion cycle is likely to be a stronger company than one that relies on growing through leverage – for five reasons: