Manchester better value than Melbourne and Miami for off-plan property 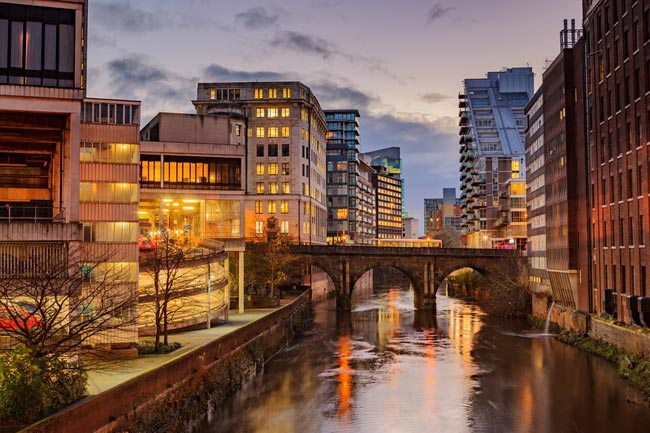 The company’s listings have shown that a two-bedroom, two-bathroom apartment of approximately 70 sqm can be purchased off-plan for £234,000. An equivalent apartment in central Melbourne would set an investor back about £256,000. Miami was the most expensive of the three, with a comparable property costing around £360,000.

Manchester has just been recognized by the Economist Intelligence Unit Global Liveability Survey as the UK’s best city and one of the top 50 cities globally. Not only is it an excellent investment choice due to its value, but the fall of sterling since the UK’s Brexit vote has opened the country up to investors who previously considered it too expensive.

“The drop in sterling represents a huge opportunity for those looking to enter the UK market much more affordably than before the referendum. While prime central London is still considered expensive and many believe it is oversupplied in terms of residential stock, the northern powerhouses of Manchester, Liverpool and Birmingham are all shining on the international investment stage right now.”

Investorist is the global marketplace for the off- plan property industry. The company’s UK branch (it also has offices in the US, Singapore, Vietnam, China and Australia, where it was founded) experienced an immediate increase in enquiries from foreign investors after the Brexit decision.

Buyers from China and the Middle East were particularly keen to take advantage of sterling’s decline and avail themselves of off plan investment properties that had effectively had their value slashed overnight.

“The decision to leave the EU created a number of opportunities for investors thanks to the reaction of currency markets,” continues Investorist’s Jon Ellis. “Interestingly, we’ve found that certain countries have shown a preference for particular UK cities. Liverpool, for example, is proving popular with investors from the United Arab Emirates. Brexit really has created some major opportunities for those looking to get in on the UK’s residential property market.”

The pound plummeted in the immediate aftermath of the Brexit decision and has declined further since, reaching its lowest level in three years on 15 August 2016. It has fallen 12% against the Euro and around 10% against the US dollar, with currency company Caxton FX reporting that two airport Bureaux de Change were selling Euros at 99 cents to the pound in mid-August.

This new economic era has highlighted the importance of the UK’s post Brexit property market, with Investorist standing at the forefront of those committing to the sector.

UK’s most liveable city, Manchester sets its sights on the world, from tourists to property investors