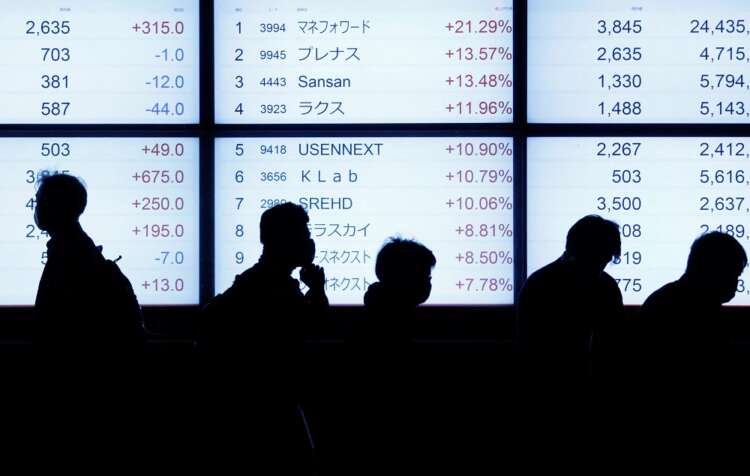 If investors needed a reminder that the road to recovery in risk assets will be marked by setbacks along the way, they got it on Wednesday as U.S. bond yields surged to new cycle highs.

Not only are Treasury yields across the curve the highest in years, the rapid pace of increase makes sporadic spillovers into other regions and markets almost inevitable.

Punchy UK and Canadian inflation, and growing speculation that the Bank of Japan might soon sell Treasuries for yen-supporting FX intervention, helped drive the surge in yields that eclipsed solid U.S. earnings and flattened the nascent equity bounce.

At its current level, the 10-year Treasury yield is up around 260 bps this year. Remarkably, that would be its biggest annual rise since at least the 1950s.

The two-year yield’s year-to-date rise of 380 bps is on track for its biggest increase since at least the mid-1970s, even outstripping the 345 bps burst in 1994.

This has a powerful effect on Asia – it tightens financial conditions, pushes down exchange rates and makes currency-supportive intervention from central banks more likely.

With the yen at a fresh 32-year low near 150 per dollar, all eyes are on the BOJ. It sold around $20 bln to prop up the yen last month, and further action could put added downward pressure on Treasuries prices.

China’s monetary and FX policies are also in the spotlight. The People’s Bank of China is expected to keep benchmark lending rates unchanged for a second straight month on Thursday – maybe some relief for the battered property sector, but not for the currency.

Key developments that could provide more direction to markets on Thursday: