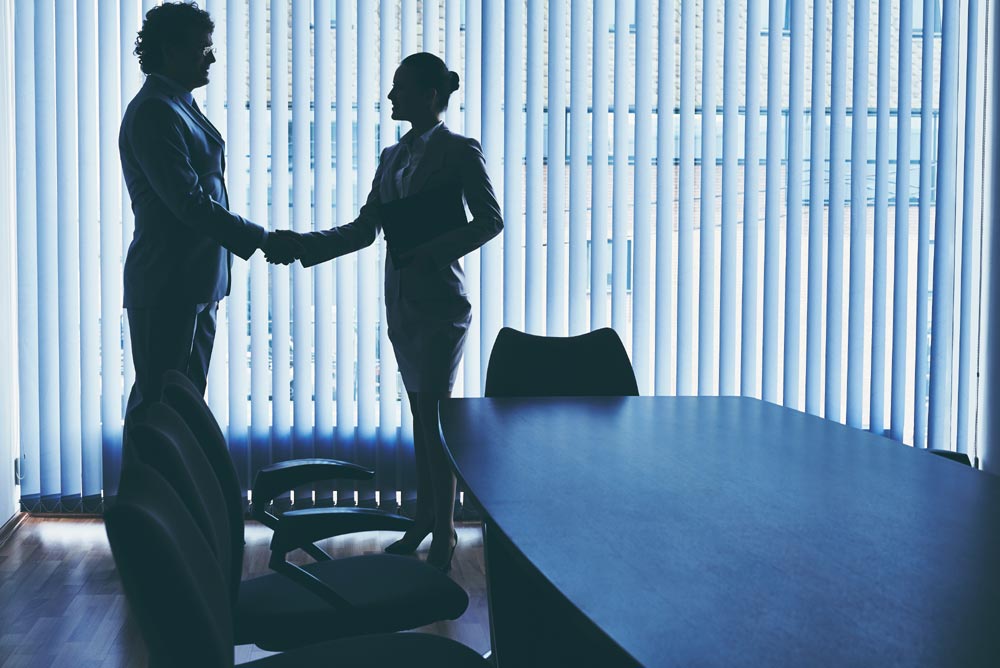 Exact and Formula 1 driver Max Verstappen today announced the extension of the partnership between the two through to the end of 2019. The agreement was confirmed at the Circuit de Barcelona-Catalunya, ​​where Verstappen is currently testing in preparation for the upcoming season. In the 18 months since the Formula 1 driver and the technology company teamed up, both have developed tremendously within their respective fields. As a result, both are confident that the future relationship will see them continue to prosper.

“The collaboration with Exact is outstanding, so I’m very happy with our continued partnership. It’s great to have a partner that is as passionate and ambitious as I am and that sees me as an example for its own employees and customers. The way they received me after my victory in Spain last year was unforgettable. My goal for this season is to give them a few more occasions for such celebrations,” Verstappen added.

“In August 2015 we signed a partnership with a top talent. Today we prolonged that agreement with a world star. The personal partnership has done much for both Max and Exact. For example, as our Tech Talent Leader, he is an inspiration for the growth that talented individuals can achieve within Exact. We are therefore extremely proud to remain Max Verstappen’s partner for the years to come. He is the embodiment of realising ambitions and we support him in realising his ultimate ambition of becoming World Champion,” added Erik van der Meijden, CEO of Exact.

Being the youngest Formula 1 Grand Prix winner ever, Verstappen has a global reach. The same applies to Exact. It has customers in over 100 countries, is the market leader in the Netherlands for SME cloud business software and is the European number one in cloud accounting. Yet both are full of fierce ambition to achieve more. Max isn’t shy about sharing his ambition to become world champion; he recently declared so in an exclusive interview for Exact that he and Jack Plooij recorded. In turn, Exact is progressing to become a global top three provider of cloud business software for SMEs. The number of organisations worldwide that rely on Exact software has grown from 230,000 to almost 350,000 since it began working with Verstappen.

Over the next few years they will continue to work closely, furthering their ambitions to achieve pole position in racing and business software.