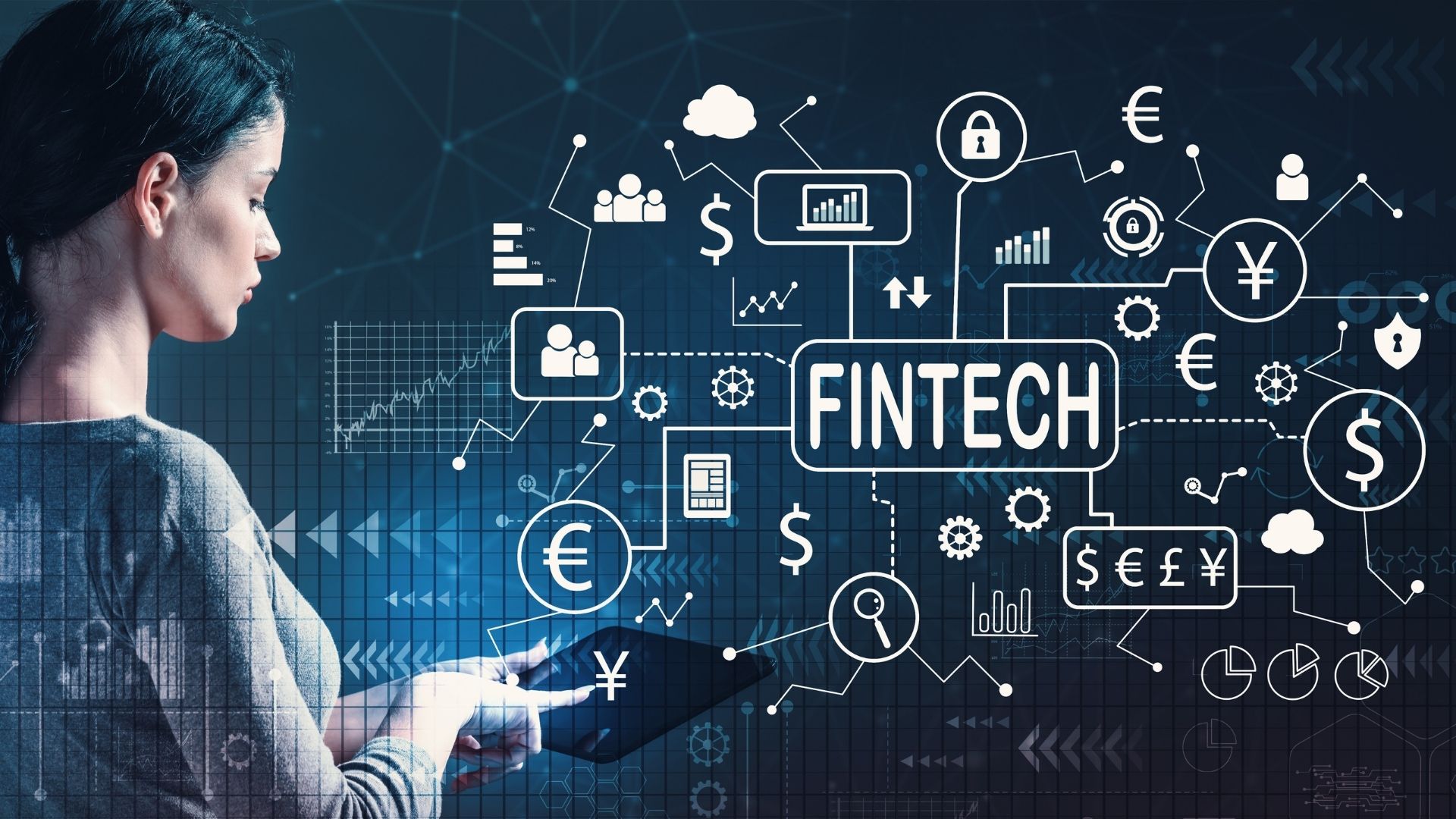 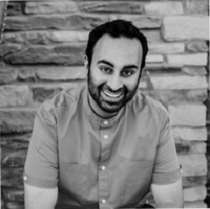 What is your ‘backstory’ and how did you get started?

I started my career as an engineer at NASA and eventually made the jump into fintech and product management. Previously I led data products at PayPal, took on my first exec role as Vice President of Product at American Express, and eventually moved into a GM role as Head of the Consumer Finance business at Intuit, where I lead Mint, Turbo, Financial Identity, and the business side of the M&A strategy that resulted in the acquisition of CreditKarma.

When I became a father, I felt I needed to reconsider my work’s tie to my values and roots. This experience pushed me to my role as head of Mint and then to founding Lean — a financial benefits platform that focuses on the most underserved segment in the US: gig workers.

What is Lean’s mission? Do you foresee it changing or shifting over time?

Lean’s mission is to level the playing field by increasing access to financial services. Currently, the Lean team and I are focused on partnering with marketplaces to support as many independent and flex workers as possible. After all, 2027 estimates reveal that a huge portion of the American workforce will take up independent work. As of now, this work-class sector is underbanked and underserved, resulting in over 60% of independent workers struggling to make ends meet.

Financial needs are only the tip of the iceberg when considering the daily struggle that gig workers endure. For instance, many lack proper access to healthcare and 30% don’t have adequate access to auto insurance. At Lean, we’re determined to open access to financial products that the majority of this segment can’t access, including retirement plans, mortgages, and rentals

How will your current project help people?

From a financial standpoint, the independent workforce is currently forced to choose between flexibility and stability — with Lean, individuals are empowered through tools that will aid in the income stability they deserve.

What kind of financial literacy training do gig workers need?

Unfortunately, what we’ve learned is that training isn’t the problem. Workers understand how to manage their money — it is predatory fees and income service mismanagement that prevent this workforce from feeling supported.

At Lean, we have a different viewpoint. Gig workers have the opportunity to have healthy finances when their pain points are met through offerings like instant payments, advanced capital and proper risking by institutions.

Do you have advice for fellow startup founders?

For those just starting out, I say to expect frustration in the beginning. The best part is the tipping point that comes after! When you are building something exciting, it can be easy to self-isolate. Be sure to embrace your network — your mentors, investors, and trusted advisors are there to help you weather the mental challenges that come with the journey so you can take the right next steps.

What are your thoughts on the recently proposed gig rule? How do you see potential upcoming classification laws improving gig workers’ financial situations?

There is an over-reliance on this segment on unfair lending practices including payday loans, so it’s a big step forward that our institutions are thinking about this segment of workers, but a classification change doesn’t even begin to address the breadth of issues gig workers face.

Lean was created to address the breadth of the actual problems gig workers face. We’ve found over the last few years that gig workers, whether 1099 or part-time W2, face the same issues — that classification change alone isn’t going to solve the deeper problems these individuals are faced with daily.