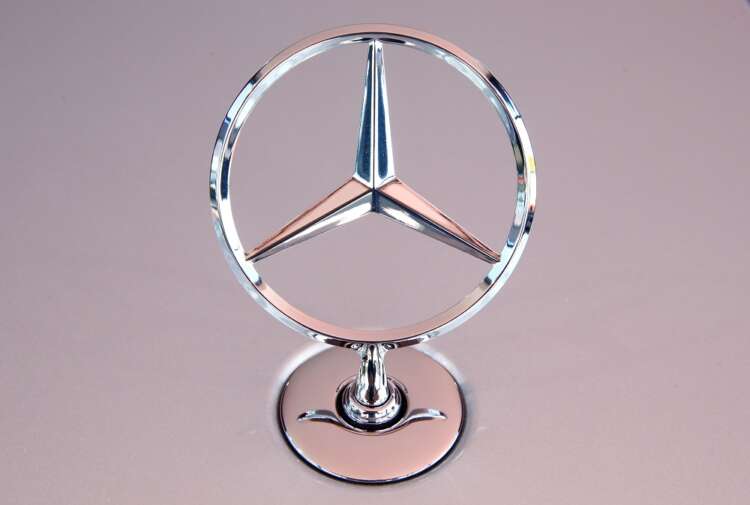 The German automaker said it now expected group earnings to rise at least 15% this year, compared with a previous forecast of 5%-15% growth, after profits at its cars division almost tripled in the third quarter from pre-pandemic levels.

Pent-up demand in Europe and a high order backlog would carry the company into next year, chief financial officer Harald Wilhelm said, adding it would prioritise bringing down inventory in the fourth quarter. The company forecast a slight increase in fourth-quarter sales from a year earlier.

The marked increase in profitability comes after Mercedes-Benz pledged in 2020 – then part of Daimler Group – to cut fixed costs, capital expenditure and research and development spending by more than 20% by 2025.

Inflation in its own costs means it may need to make more cuts than planned to reach that target, chief financial officer Harald Wilhelm told a media call.

Asked how the carmaker would assist suppliers which are struggling with rising costs, Wilhelm said negotiations were taking place on a case-by-case basis but that this was “not an invitation to send us their bills”.

“Everyone needs to do their homework and adapt to rising uncertainty and the transformation [to electrification],” Wilhelm said. “Whoever started too late with that now has a problem.”

The company has no intention to lower list prices or step up discounting in the face of rising financial pressure on consumers, he added, sticking to its strategy of prioritising the luxury status of its vehicles over volume sales.

The cars division earned 4.03 billion euros from 28.2 billion revenue in the third quarter, compared with 1.4 billion euros and 23.5 billion respectively in the same quarter of 2019.

Wilhelm also said on an analysts’ call the group would withdraw from the Russian market and sell off shares in its Russian subsidiaries – consisting of its industry and financial services businesses – to local investors.

The company had suspended exports of passenger cars and vans to Russia as well as local manufacturing in March following Russia’s invasion of Ukraine.

Mercedes-Benz has a car plant in the town of Esipovo, 40 kilometres (25 miles) northwest of Moscow, with over 1,000 employees that produces E-class sedans and SUVs.

“(The withdrawal) is not expected to give rise to any further significant effects on the group’s profitability and financial position beyond those reported in previous quarters,” Wilhelm said.

Group earnings reached 5.2 billion euros from July to September, up 83% from last year, with revenue up by a fifth to 37.7 billion euros, adjusted returns of 14.5% for the cars division and 12.7% at Mercedes-Benz Vans.

Mercedes-Benz Vans saw sales up by just under a fifth to 104,000 vehicles, with electric van sales up by a third this year so far.

The Power and Impact Of Effective Conversations in the Workplace