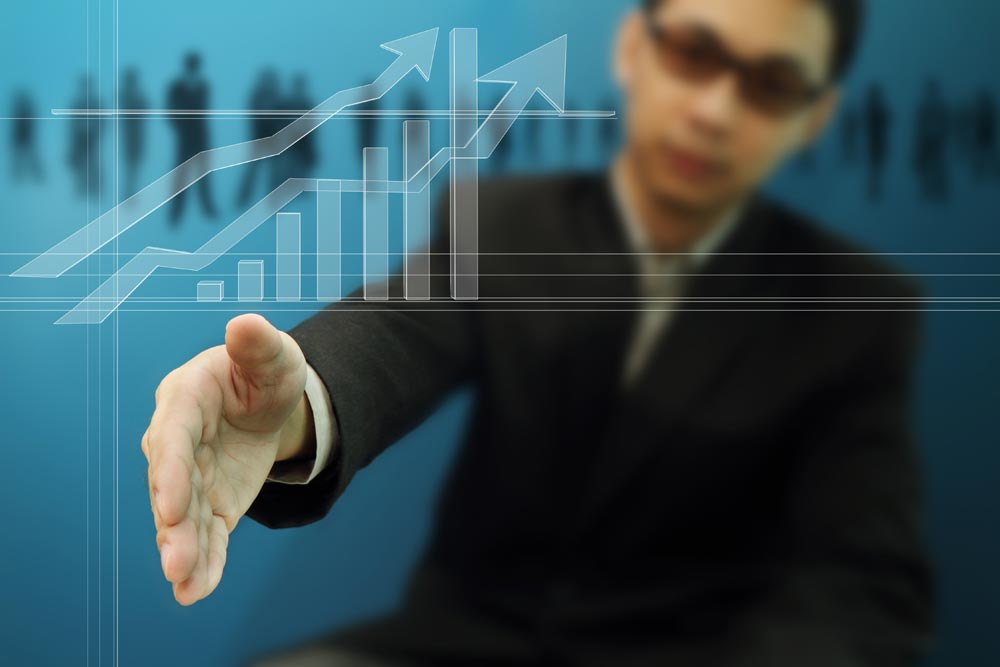 Delphix, the market leader in data virtualisation, has announced that the UK’s leading challenger bank, Metro Bank, has dramatically accelerated project delivery, cutting data provisioning time by 80 per cent, following the deployment of the Delphix Data Virtualization platform. In an industry where time to market pressures matter, the Delphix solution delivered a record breaking speed of ROI within six weeks of deployment.

“Working with Delphix has enabled us to provision environments in a single day, saving the team a significant amount of time,” said David Young, Chief Technology Officer at Metro Bank.

In order to support its ambitious growth plans, the bank began working with Delphix, helping it to boost its change delivery programme and enabling it to deliver data to teams seamlessly and efficiently.

“The fact that deployment took only two weeks, with little additional support, is testament to Delphix’s customer-focussed approach,” said Young.

Metro Bank, the UK’s first new high street bank in more than 100 years, is committed to providing customers with unparalleled levels of service and convenience, through whichever channel they choose. Its focus on using state-of-the-art IT has enabled Metro Bank to provide industry-first innovations, such as 20-minute paperless account opening and temporary card freezing.

The rise and rise of app-only banking