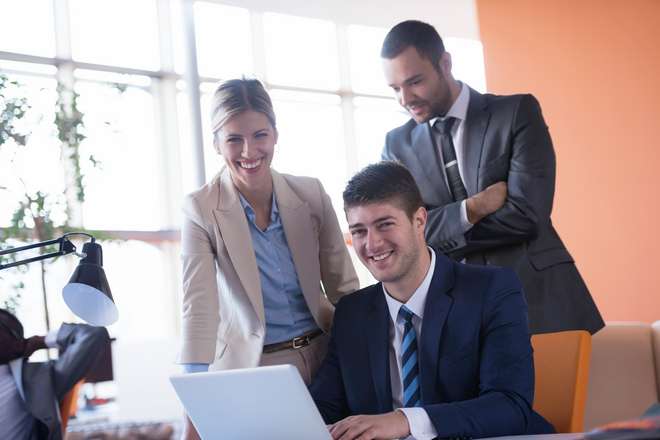 We began a new holding in one of Japan’s leading video game publishers, Square Enix. The company was established in 2003 from the merger of Square, founded in 1983, and Enix, founded in 1975. The acquisition of Taito in 2005 diversified the company into the operation of arcades and arcade machinery development. In 2009 they acquired Eidos Interactive, a British video game publisher, in a strategic push to increase their exposure to Western markets, boost their development capabilities and gain new intellectual property. We have followed the company since the original merger and have taken the opportunity to begin a position following a 16% fall in the share price year to date. Unlike Nintendo, where the majority of its video game software is played exclusively on its own hardware consoles, Square Enix does not produce any hardware and its software is designed to be compatible with other companies’ hardware platforms. It may lose some of the profit margin but does not have the capital and technology risk of designing hardware and its platform neutrality gives it a multitude of outlets to distribute its Intellectual Property (‘IP’). It is, in our view, a great business model although arguably somewhat inferior to Nintendo’s as there is dependency on a series of platforms over which Square Enix has little control. 77% of the company’s revenues are sales of video game software played on dedicated games consoles, on smartphones, on PCs or as Massive Multiplayer Online (MMO) games.

Square Enix has a number of core franchises. Its landmark IP is the Final Fantasy series which dates back to 1987 when it was first released by Square; since then the series has sold more than 130 million units worldwide. Dragon Quest is a similarly storied franchise – since its creation in 1986, it has sold over 71 million units worldwide. Both these franchises are pre-eminent role playing games, in particular Final Fantasy. As MMO games, they can be monetised both through users paying to purchase the software and also a separate monthly fee for playing online against other gamers. Essentially this operates as a monthly subscription business model which provides greater stability to the earnings as it creates a base of recurring revenue. Other important IP includes: Tomb Raider, Kingdom of Hearts, Just Cause and NieR:Automata. The Amusement segment is 17% of sales and operates 140 Taito arcades across Japan. Roughly two thirds of the business is operating the arcades and the remaining third is developing arcade game machines. This part of the business is inferior, lower margin than the core video game publishing business and has limited growth prospects but it can generate stable cash flows. If eSports take off in Japan as they have in other countries, they could be used as venues to host events. The Publication and Merchandising segments account for 4% and 2% of sales respectively. The former is the sale and licensing of comic books, magazines, digital comics and game-strategy books; while the latter is the production and licensing of products based on their IP.

With a core of globally famous IP, Square Enix can benefit from structural shifts that are advantageous to the video gaming industry, in particular the marked shift from purchases of packaged software to digital downloads. This significantly improves the profitability of the whole business, especially console games. Currently the company’s digital download ratio for console games is around 30%, which is behind Western peers’ ratios of closer to 50% but we think is destined to rise further in the future. The digital route to market also makes it easier for Square Enix to continue to expand internationally; currently just a third of video games sales are outside Japan. Another benefit from the digital shift is the move towards a ‘Games as a Service’ concept where it is standard for games to be designed for long term play, supplemented by downloadable content (DLC) that users pay extra fees for on top of the original purchase of the game. eSports (gamers playing against each other competitively) is another major trend that Square Enix is looking to exploit. eSports is growing into a major form of entertainment that effectively means gaming will gain value as a form of media. Historically Square Enix’s core competency has been in console games but it has also successfully moved into smartphone games; from FY 2011 to FY 2017 the revenue generated from their smartphone business has grown exponentially, from ¥13B to ¥83B. The rise of smartphone games generally has helped grow the total addressable market for gaming from 100m consumers in 1995 to 2.6B in 2017. The global gaming industry has now surpassed $100B of annual revenue and is growing at over 10% per annum. Asia Pacific is the largest gaming market, worth an estimated 47% share of global revenue and it is also growing the fastest. With famous IP already resonant in Asia, Square Enix is in a strong position to capitalise on this opportunity.

The investment case behind Square Enix is underpinned by its unique and rare collection of IP with Final Fantasy standing out in particular as one of the top ten selling video game franchises of all time. The video game industry’s digital shift away from a ‘units sold’ model to a ‘Games as a Service’ model based on users, engagement and digital monetisation presents Square Enix with a material opportunity to generate top and bottom line growth. The Company’s balance sheet is rock solid, with net cash amounting to ¥120B. Looking through this inefficient capital structure, which in 2017 recorded a return on equity of 11%, returns on tangible capital have averaged 35% over the last 15 years. At the moment the company trades at an enterprise valuation of 1.7x sales, notably below Nintendo 5.1x, Electronic Arts 6.5x and Take-Two 5.1x.