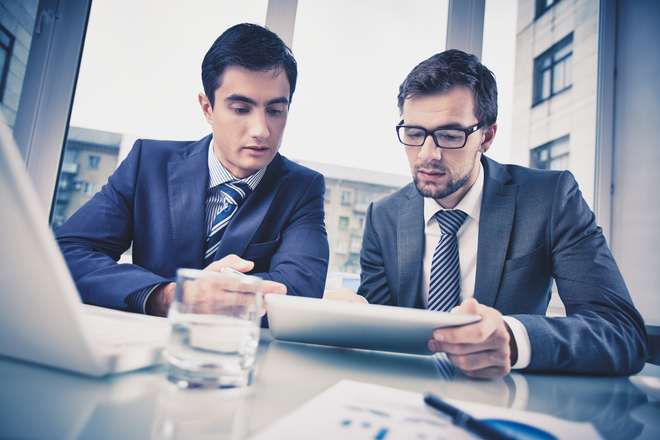 Business management software company, MINDBODY, has released its latest insight report, based on data from almost 70,000 UK businesses in the wellness sector, along with MINDBODY’s own consumer data, and research with 2,000 UK adults.

The report outlines extensive research into the ever-changing wellness and fitness industries, presenting key findings in consumer patterns and preferences, including the importance of flexibility, the desire to combine spirituality with fitness regimes, and an interest in integrating technology into exercise routines.

An overarching theme that came out of the research was that flexibility is of utmost importance to the consumer. The report showed that customers are now rejecting being tied down and value freedom instead; almost two thirds (63%) of the survey respondents said that it is important that they have flexibility in their fitness routine. Sociability was also highlighted as an incentive to exercise, with 39% highlighting exercise to be a social activity.

Whilst the most popular time to workout was shown to be between 18.00 and 18.59, overall there were no stand out trends when it came to what time people prefer to exercise. In fact, the report showed a general movement away from ‘peak times’, with almost half (49%) stating that no particular time was favoured for them.

Those that did show a preference for a specific exercise time, said that 6pm-8pm was preferred, with 16% of UK adults across all age groups and categories voting for this time.

This is in comparison to 13% who prefer to exercise before 10am. Londoners were the most likely to opt for an early morning class, with 16% saying that they would prefer a gym session between 6am and 10am.

Interestingly, consumer loyalty was shown to be driven by price and discounts, however this differed between peoples’ main forms of exercise. For example, weightlifters felt strongly about limiting memberships so their gym never gets too busy (17%), whilst swimmers weren’t concerned with this (3%).

Another key element of the report was the adoption of technology, both among business owners and customers. From a consumer perspective, MINDBODY’s data showed a 50/50 split between those who value technology in their fitness routine versus those who don’t, with almost a quarter (23%) of millennials claiming technology helped them to stay motivated.  It also appeared that technology adoption was most prominent in the yoga and pilates industry, where over one in five people (23%) said that technology improved their access to classes.

For business owners, MINDBODY’s customer data showed that of the top performing customers, 93% had introduced online and app bookings. One MINDBODY customer, The Chapel, London, commented on the benefits of embracing technology: “Doing things differently and making sure we deliver the best consumer experience is where we are. The next evolution in business for us to take a cloud system – one that would, as they say, improve customer experience. The one that I saw with the most potential was MINDBODY.

“I think the fact that it’s almost made us a paperless business now, that’s a really positive thing. The fact that I can take the product anywhere, check the takings on my mobile, live data, all of those things are fantastic. It helped us with retention. We have one KPI in our business it’s retention. Do we retain our team members? Do we retain our customers? Success to us is about being the best at what we do. For me the most valuable commodity is time; saving time, making it right. But that also then helps you generate and have a successful business too.”

With increasingly specific customer demands, the report is has been designed by MINDBODY to be useful from a business perspective, with answers to questions from studio or gym owners, such as: Does proximity affect popularity? Do introductory offers work? Should I enable app bookings? What does the role of technology mean for the industry?

Commenting on the research, Kevin Teague, MD, said: “With the fitness industry evolving at a dramatic pace, this research was important in identifying which factors are having the most impact on UK wellness services. MINDBODY has more data than any other entity in the world for what people do inside a studio, but we wanted a better stance on what is drawing those people to a studio and keeping them there. So, captured in this report are the leading UK-market business insights that could potentially add value to our customer’s business, thus have a positive effect on their clients’ wellbeing.”