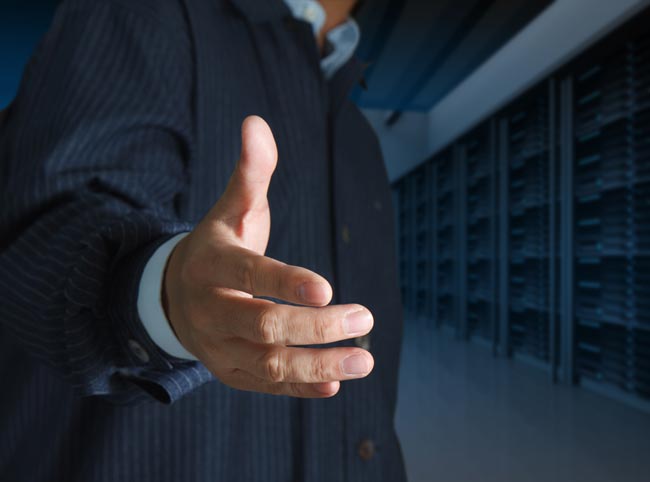 Redcentric is today announcing the appointment of Mohammad Siddiqi as its chief operating officer (COO).

Mo joins from IT infrastructure services provider, Computacenter, where he was the International Director. He was responsible for setting-up, acquiring or running businesses and service centres worldwide which between them today employ over 2,300 people. Under his leadership, Computacenter built up an international services contract base of over £200m Annual Contract Value including a number of the company’s largest contracts. Prior to Computacenter, Mo held senior sales and operational leadership roles elsewhere.

Fraser Fisher, CEO of Redcentric, says, “We’re delighted to announce the appointment of Mo Siddiqi as COO from October. His vast levels of experience in the IT industry will prove invaluable and Mo will play a key role in our continued growth and development moving forward.”

Mohammad Siddiqi, COO of Redcentric, says, “I’m very excited to begin this new chapter of my career at Redcentric. I am passionate about delivering a high quality of service to our clients and it’s great to join a team which also shares this dedication. I look forward to joining in October and begin adding further value to Redcentric’s growing customer base.”