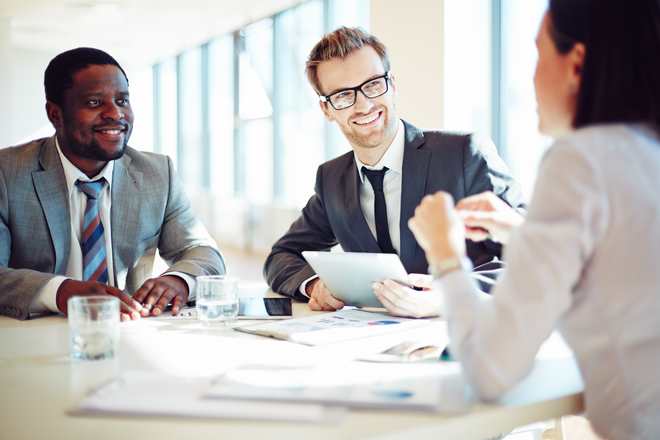 To celebrate a successful launch for SpaceX’s Falcon Heavy, Monese opens the queue for a banking service available on Mars

Monese, the company building the world’s most inclusive banking service, has today launched a waiting list for anyone on Earth to register for the first Martian account and interplanetary banking service.

Monese, which launched the UK’s first mobile-only banking service in 2015, believe that every human on Earth has the right to access their money wherever and whenever they need to, and that this should be extended to the galaxy. To coincide with the successful launch of SpaceX’s Falcon Heavy, Monese is inviting interested humans to register their interest and play a role in a research and development phase of building the first interplanetary banking service.

Norris Koppel, CEO and Founder of Monese, said: “At Monese we’re rethinking how everyday banking works for today and the future on Earth, and we’re extending this thinking to Mars. The possibility of colonies of humans on new planets means that future societies can learn from the mistakes of Earth, and we believe that the way in which we manage our money should be inclusive of everyone – let’s create a financial ecosystem that learns from previous failures, and works for the people wherever they choose to live.”

Monese currently enables anyone to bank locally in 20 different countries across the UK and Europe, you can sign up in a matter of a few minutes — all you need is a mobile phone and your passport. You can literally open an account in your home country or an international IBAN in another country whilst standing in a supermarket queue.

The company is welcoming anyone to register their interest for an account, and to play a part in the Research & Development phase, to establish an effective currency and means of payment on the red planet.

Koppel added, “From today we will open a waiting list for what is expected to be the world’s first interplanetary banking service. Our ambition is to build out our core product based on the ability to serve humans regardless wherever they live. Our early adopters will need a safe and secure place to access and transfer their money back to planet earth. We of course would welcome the opportunity to discuss this further with Elon Musk, the SpaceX team and those interested in Martian economics.”

Late last year, Monese revealed new figures showing strong growth as the company neared £1Bn worth of annual transactions, following its European launch in September. The company now has over 290,000 signups and is adding over 1,000 per day.

The idea for Monese came from Norris Koppel’s own experience when he moved to the UK from Estonia. Without a proof of address or credit history in the country, he struggled to open a bank account, making it harder to secure a place to live or receive a salary. Norris wanted to make sure that no one would feel alienated, and make setting up an account the easiest part of moving to a new country. And so he founded Monese.

Koppel added: “If there is life on Mars, we would love to welcome them as Monese customers and enable them to bank locally on Earth.”