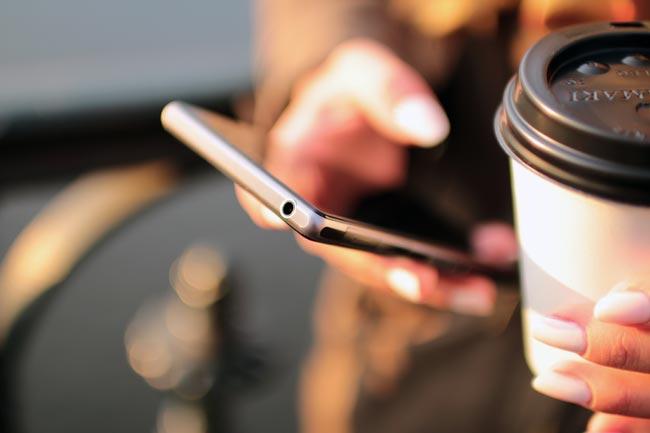 According to the British Banker’s Association, there were 9.6 million daily log-ins to internet banking services in March 2015 alone, a 10 percent rise over the same period in 2014. With the proliferation of new digital payment services across the UK and Europe, such as the launch of Apple Pay and Android Pay, among others, banking is increasingly becoming more digital. It is clear that technology has transformed the banking sector, and consumers are embracing this.

However, with a digital transformation, there are lingering concerns for organisations and consumers alike. While customers are making most of their transactions online, recurring IT outages from major banks can leave customers unable to access their accounts, leading to a negative user experience, and the loss of business for both the bank and the user. In some cases, these outages can last for a number of hours, with banks not confident about the timeline to have their services up and running again.

In today’s digital society, customers are expecting organisations – especially time-sensitive services such as banks–  to be Always-On and available. Unfortunately, the average number of IT failures in modern enterprises is still high. According to the 2016 Veeam Availability Report,84 percent of senior IT decision makers across the globe admit to suffering an ‘Availability Gap’ between what IT can deliver, and what users demand. This gap costs $16 million a year in lost revenue and productivity, in addition to the negative impact on customer confidence and brand integrity (according to 68 percent and 62 percent of respondents, respectively).

This figure has risen a staggering $6 million in 12 months, despite almost all respondents saying that they have implemented tightened measures to reduce availability incidents and that 42 percent of all workloads are classified as “mission-critical” (rising to 49 percent by 2017).

In the UK specifically, the average cost of downtime for mission-critical applications is $100,266 per hour, and 59 percent of respondents revealed their organisations’ applications encounter unplanned downtime caused by IT failures, external forces or other factors ── up to ten times per year! For banks, this can have a major impact on the bottom line, as well as negatively impacting customer confidence and integrity (said 73 percent of respondents).

With the number of the world’s connected population soaring to record levels last year (3.4 billion or around 42 percent of the globe) and predictions there will be almost 21 billion connected devices by the end of 2020,the need to deliver 24/7 access to data and applications has never been more important. However, it seems that enterprises have not received that message despite more than half of respondents in the financial services sector stating that they have invested heavily in data center modernisation specifically to increase availability levels.

Another equally important issue is that data recovery for any application requires spending one of the most valuable resources – time. The average downtime of critical applications in the IT systems of UK companies is five hours, which is quite an extended time for an organisation to be offline when it could be as low as fifteen minutes. At best, this is the time a bank’s employees are unable to access corporate email accounts, but this could also be five hours that a bank’s customers are unable to access their bank accounts.

Earlier this year, one of Britain’s biggest banks, HSBC, faced an outage for almost two days, affecting personal and business online banking. For 17 million account holders in the UK, this unplanned outage caused delayed payments, frustration, and the incurring of fees which then had to be reversed by the bank. This situation isn’t uncommon in the banking industry, but is unacceptable for customers expecting an Always-On enterprise that is available 24/7.

Security is no longer the only issue for banks and their customer experience. In keeping with technological advances, banks must ensure their customers are able to access online banking and mobile applications remotely from any location, at any time. There is no doubt that the concept of continuous operation for enterprises has become a new business paradigm. To comply with this, banks must update their current IT solutions and use the advanced software that can fully realise the continuous availability of data and applications.

The old adage of time is money lives on.