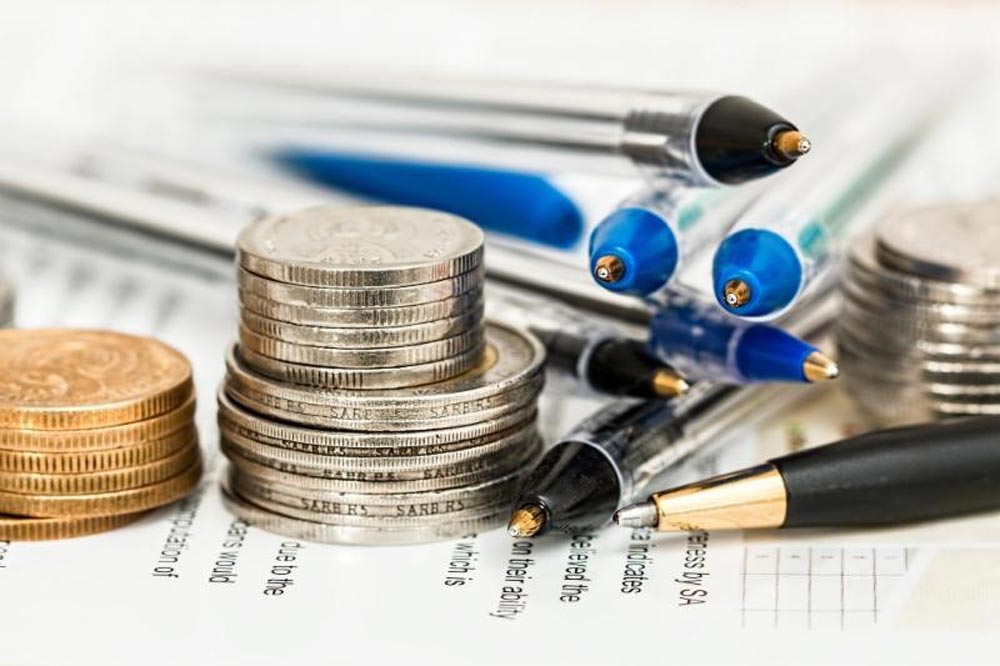 In much the same way that PPI claims have snowballed in recent years, timeshare compensation looks set to do the same, according to industry experts.

“A series of decisions by the Spanish Supreme Court has set the stage for the volume of timeshare compensation claims to grow significantly. The effects are already being felt – increasing numbers of timeshare owners are finding out if they are eligible for compensation and how they can make a claim.”

The Supreme Court decisions have focused on factors that can deem a timeshare’s sale to have been illegal.
According to the Court’s view, a timeshare contract that lasts longer than 50 years, is for floating week products or involved taking money during the cooling off period is illegal.

For British timeshare owners who feel trapped by the properties that they purchased, these rulings have provided new hope that they may be able to exit from their contracts and receive compensation. But where do they start?

“The first step towards winning timeshare compensation is to go over the facts. Dig out all the paperwork from the time the purchase was made. That doesn’t just mean the contract, but includes bank statements and any other documents relating to payments made at the time of purchase.”

The fact-finding stage of the process isn’t quick, but can reap big rewards. Over time, memories of precise figures, dates and even currencies can become blurred. All of those details need to be crystal clear before any claim for compensation can be progressed. 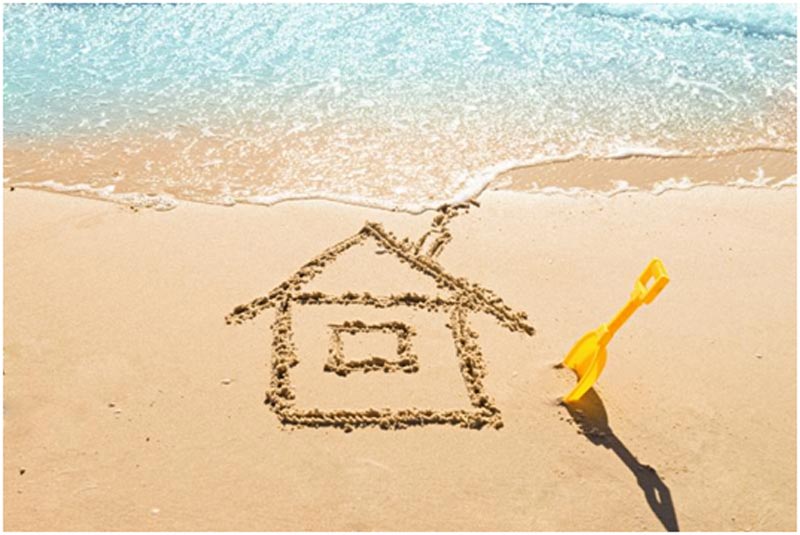 According to the experts at Timeshare Compensation, the research part of the process should also focus on recalling how the purchase was presented, including promises made by sales staff and any paperwork that was provided to promote the timeshare prior to the purchase.

For clients with a decent case for compensation, the next step is to prepare for court. Going through the courts isn’t a fast process, but it can be well worth the wait. The last client to be supported through the court process by Timeshare Compensation – a UK resident who owned a timeshare in the US – walked away with compensation of £13,000.

The final element to consider is whether or not the owner wishes to get rid of the timeshare. While this is often a secondary focus, it isn’t always.

“Even owners who are perfectly happy with their timeshares may have been mis-sold them and be entitled to compensation. This doesn’t necessarily mean that they want to exit from their timeshare purchases, just that they are eligible to be awarded compensation by the courts.”

As further legal cases test the industry, it is likely that even more reasons for timeshare compensation will arise. Anyone considering claiming for compensation should seek expert professional advice to find out the latest developments.

Deadline to Claim Back PPI Is Introduced