MyFirmsApp Is Named As Best New Online App For 2017 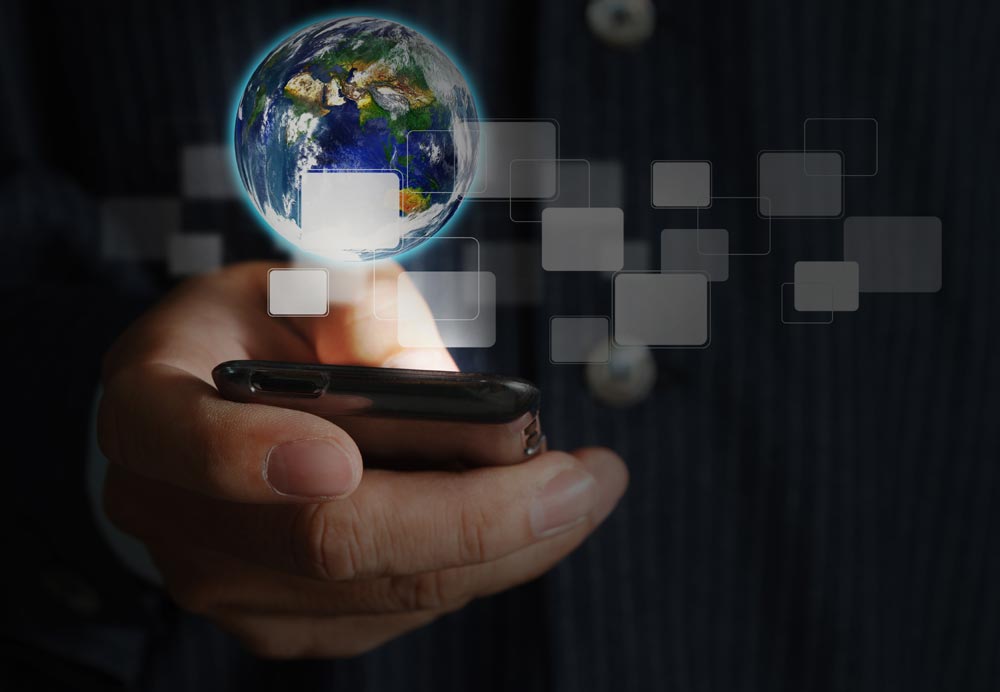 MyFirmsApp, the global FinTech company and world leader in App and mobile technology for accountants, has been named as the best new online App by the influential US publication, Accounting Today. In its’ list of top new products for 2017, editors make the point that although ‘accounting firms can create new tools, it’s just easier and more efficient to let someone else do it for you and MyFirmsApp is a great example of that’. ‘MyFirmsApp is ready to do it quickly and easily.’

The article goes on to address why accountant should build an App. It says: ‘As for why, simply go into a public place and note how many people are using a Smartphone. Now imagine they’re all your clients.’

Joel Oliver, CEO, MyFirmsApp comments: “We are absolutely thrilled that MyFirmsApp has been named as the best new online App for accountants.

Having their own customised App helps accountants maintain a position of prominence on their clients’ and prospects’ Smartphone home-screens, which brings the accountant and client closer together, protects the future and helps win new business. Cloud technology provides a fantastic way of responding to this mobile-first environment without a huge investment in hardware.”

The MyFirmsApp team has created 2,000 Apps for accounting firms since the company was launched in the UK in 2013 and there have been over 200,000 downloads onto client’ Smartphones. The service is now available in 8 countries.

One of the great advantages of the MyFirmsApp service is that there are no big upfront fees and an affordable monthly licence fee includes design, build, delivery, a marketing pack and ongoing support. MyFirmsApp is currently the only fully approved and proven platform to provide tools such as GPS mileage  tracking and Photo receipt management, which save both the firm and the client enormous amounts of time.  All online portal and accounts software logins can be held in the App too, creating a single interface the client needs.