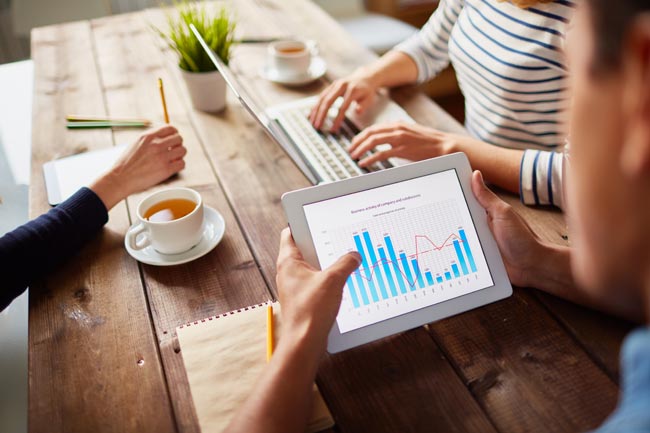 The UK’s vote to leave the EU rocked the world’s financial system: stock markets plummeted, currencies tumbled and business confidence suffered a huge shock. Just over four months on, the dust is beginning to settle and the business world appears to have reconciled itself with the fact that life must go on, and while uncertainty is inevitable, it presents opportunities as well as risks.

Here, we give our view on what the referendum result means for the UK’s debt markets and why it’s not all doom and gloom when it comes to corporate funding.

First we must look back to 2007/2008. The financial crisis and the resulting regulatory reforms that followed have left a well-capitalised domestic banking sector with an extremely diverse group of “alternative” non-bank lenders to sit alongside it. It is true that the coming months and years will present challenges for the UK economy but unlike the financial crisis, the lenders may well be part of the solution rather than the problem and our experience advising corporates with their banking arrangements in the immediate aftermath of the referendum shows there is no shortage of liquidity in the market.

The issue for lenders looking to deploy capital is not one of supply but one of demand. Given the scale of the Brexit shock, a number of organisations have quite understandably postponed large investment decisions, which might otherwise be funded (in part) through borrowings. With a diminishing demand, for well-advised borrowers that can be decisive around their capital needs, understand their debt capacity and can present their business plan positively, now may be a good time to approach the market.

The question is: what does the debt market offer and what are the strengths and weaknesses of its participants?

The 2007/2008 financial crisis saw huge growth for non-bank lenders, which emerged in the UK partly in response to systemic under-supply of credit as mainstream banks were forced to retrench. While “alternative” in 2007/2008, non-bank lenders are by no means alternative anymore, and they are now a core part of the UK’s funding landscape.

Eight years on and in an environment of relative ‘over’ rather than under-supply of credit, the debt landscape is very different. Non-bank lenders have consolidated their position in the market on the strength of what they can offer rather than the absence of alternatives. They have shown themselves willing to be flexible on structures, deal sizes and terms and are often able to provide interest only credit with bullet repayments and high-yield bond style covenants.

Often driven by increasing investor returns, debt funds have provided facilities to entities that are either distressed or who have traditionally found it difficult to access the banking market. Speed of execution has also been an attractive feature for borrowers with non-bank lenders typically being able to move more quickly from mandate to financial close. It is unlikely that these advantages will be lost as a result of Brexit.

While there are clearly some important advantages with non-bank lenders, they will not suit all types of borrowers. If a company’s business model does not fit with a fund’s current investment strategy, the ability to raise finance with that fund may be more limited than a traditional bank. This problem will be compounded when it comes to refinancing if the debt fund’s mandate has changed during the life of the facility. Perhaps most crucially, if a business has ancillary banking requirements that cannot be provided by a debt fund (e.g. bills of exchange, clearing or RCFs) that business is still going to have to turn to a bank for at least some of its banking requirements.

The referendum result has generated a significant level of uncertainty for the UK economy but in terms of the debt markets the prevailing view is that it is business as usual. With subdued demand, interest rates at record lows and high levels of liquidity, now may be a good time for borrowers to approach the funding market. While Brexit uncertainty might have an impact on a borrower’s decision to borrow, it is unlikely to have a material impact on a borrower’s decision to mandate a bank or a non-bank lender, but it remains critical to understand the strengths and weaknesses of both to ensure that the right type of lender is used.

David Varnham is a banking lawyer and leads the international finance group at national law firm Mills & Reeve. Rory Milligan is a Senior Associate in the banking team at Mills & Reeve.

Tips for Moving Office: How to Use Packing Boxes Efficiently