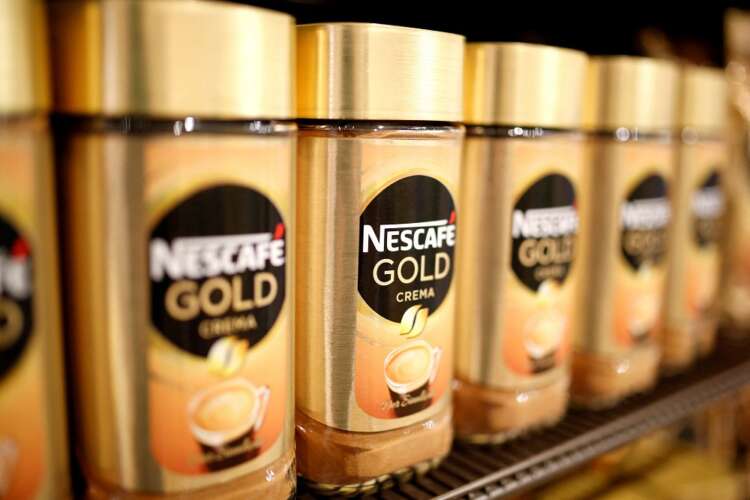 By John Revill and Richa Naidu

The maker of KitKat chocolate bars and Nescafe reported organic sales, which cut out the impact of currency movements and acquisitions, rising by 8.5% in the nine months to end-September. It was the highest nine-month rise since 2008 and was driven by higher prices aimed at offsetting rising costs.

Shares in Nestle were up 0.2% in mid-morning trade.

Despite the strong sales, some analysts worried price rises could soon push consumers too far, potentially pricing some of its products out of their reach amid a cost of living crisis that is seeing sales volumes across the industry decline.

Britain’s consumer price index (CPI) increased by 10.1% in September versus last year, the Office of National Statistics said on Wednesday, reporting the biggest jump in food prices since 1980 and matching a 40-year high hit in July. Euro zone inflation also zoomed past forecasts in September to hit 10%.

“You do worry about the pricing power category by category particularly for discretionary food – nobody really needs a KitKat or an ice cream,” said Chris Beckett, head of equity research at Quilter Cheviot.

“Sales volumes have held up well so far but we are a way from peak cost of living squeeze.”

Nestle CEO Mark Schneider raised concerns about the “challenging” economic environment, which he said was hurting the purchasing power of many customers.

Euro zone inflation hit 10% in September, while prices increased by 8.2% in the United States, stretching the pockets of consumers already spending more on fuel bills and mortgage payments.

Analyst Jon Cox of Kepler Cheuvreux said growing organic sales was a “decent” result for the company given the continued price increases even if third-quarter volumes dipped.

For the nine months to end-September, Nestle posted sales of 69.1 billion Swiss francs ($69.4 billion), beating the 68.9 billion francs forecast in a company-gathered consensus of 23 analysts.

Most of the organic growth increase came from higher pricing, accounting for 7.5 percentage points of the 8.5% increase, while volumes increased by 1 percentage point over the period.

As a result Nestle raised its full-year outlook, saying it now expected organic growth of “around 8%” for 2022, up from a 7% to 8% increase previously.

The Swiss company also confirmed its target for a trading operating profit margin of around 17%.

Nestle also announced on Wednesday a deal to buy the Seattle’s Best Coffee business from Starbucks.

Tesla investors to focus on demand issues in earnings report