Netting is a privilege not a right 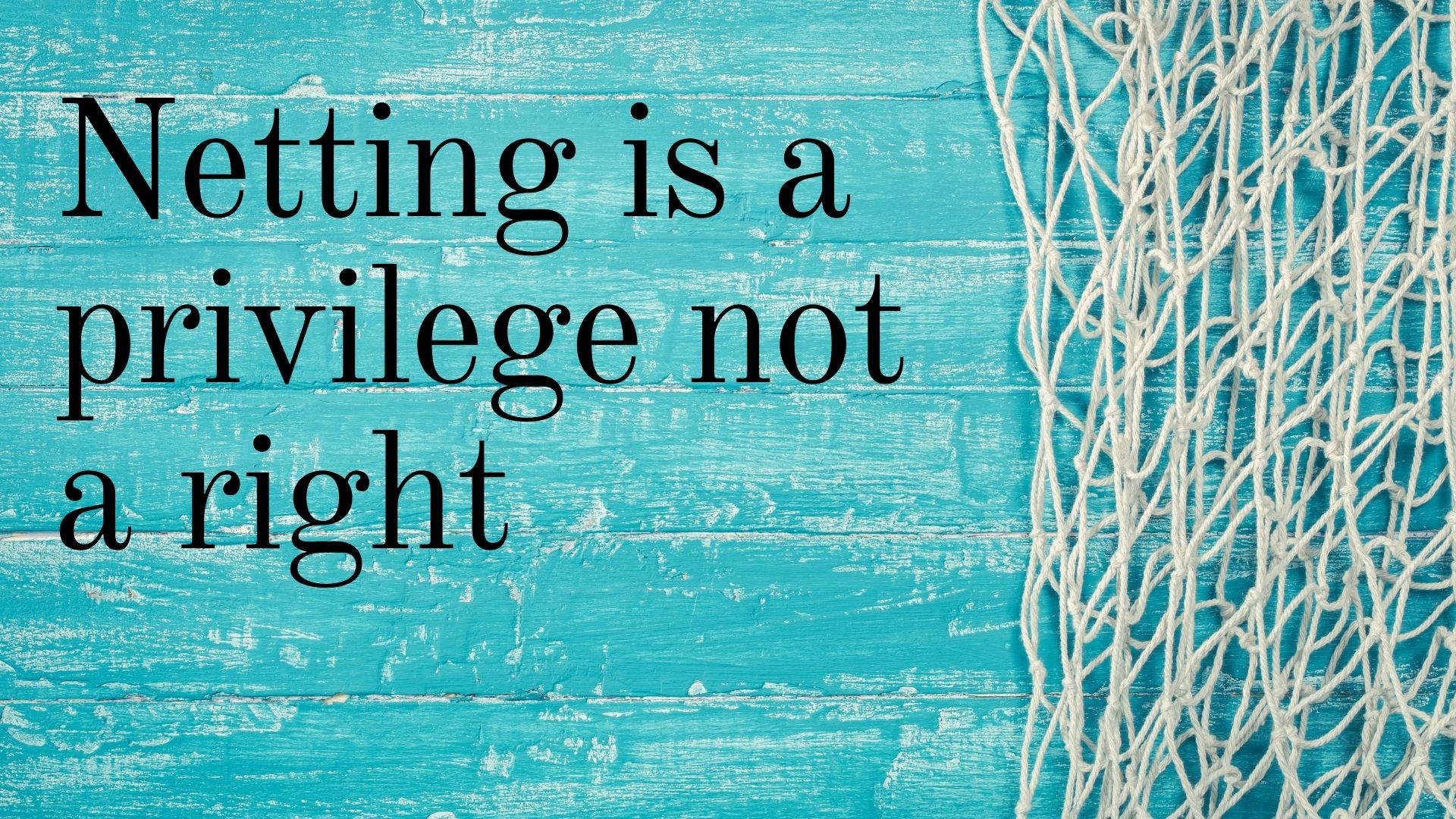 It is nearly a year since the European Central Bank (ECB) introduced its new process for the recognition of netting agreements for risk reducing purposes – and what has been achieved? Not enough. Firms are struggling to meet these day-to-day reporting requirements and failing to consider the need for future scalability. They are focused on the legal opinion rather than the data (across client, product, opinion and agreement data domains) that supports that opinion, and allows the application of the legal opinion to a set of facts.

This is a fundamental and concerning misunderstanding of not only regulatory goals but an essential shift in the climate. The ECB – along with other prudential regulators – has no interest in reviewing a lawyer’s essay to prove netting decisions: the regulation is demanding the use of structured, consistent process, supported by data to demonstrate exactly how and why a netting decision has been made.

Netting is a privilege, not a right. As Akber Datoo, Michael Wood and Eric Mueller of D2 Legal Technology insist, justifying these capital-critical decisions requires institutions to recognise the role data plays and create a far more strategic approach to control frameworks in this area.

The ECB’s new netting requirement has revealed a concerning lack of robust data governance within significant EU institutions – one that has perhaps taken the regulatory community by surprise. Since January 2020, these firms have had to notify the ECB when they intend to extend the scope of their netting agreements used for risk-reducing purposes. This includes, for example, notification of a new agreement type, a new counterparty type or a new material change to the core netting provisions of a netting agreement that would require a supplemental legal opinion to be commissioned.  In initiating this new process, it would appear the ECB assumed that institutions already have access to this information in a structured data form.

After decades of capital requirements regulation and a growing push towards improved digital information flows, such an assumption may have seemed reasonable. However, the reality is somewhat different. Firms want to default to the legal response – the tried and tested reams of lawyerly words – to meet this requirement rather than a constructive, consistent response based on client, product, opinion and agreement data. When pressed for more detailed information, the only option is to undertake cumbersome ad hoc reporting, relying on spreadsheets and searching for original documentation. Why? Because firms are still failing to capture and retain the level of granular detail required. In fact, netting determinations are often made through binary yes/no indicators, without capturing any working at all.

The excuse is that the ECB has not defined a specific taxonomy for this compliance requirement – leaving firms to come up with their own responses. The reality is that the ECB expected firms to have robust data governance and classifications to support both compliance with capital requirements regulation and, more critically, netting decision-making. It is concerning that so many institutions’ do not maintain and structure the basic data to support this seemingly simple regulatory requirements.

For instance, under the new requirements institutions may continue to determine if a change is material or not according to their internal processes. This implies that a reporting institution must also be able to document for each new trading agreement whether or not a core netting provision has been amended, and if amended, whether or not the change is so material as to require a supplemental opinion which must be notified to the ECB.

Fundamental to satisfying these new requirements is the way in which firms view their data – most notably, counterparty types, agreement types and agreement type data. Of course, firms are collecting vast amounts of data – it underpins every business decision. But that is the issue – firms have not bothered with, for example, updating client onboarding data taxonomies for close-out netting determination purposes. As a result, essential aspects of the data capture process have been overlooked – hence the cumbersome, burdensome and manual reporting required to meet the ECB demands.

For example, simply recording a counterparty as an Investment Fund may meet business and compliance data needs; but the close-out netting determination requires far more granularity. Is it a Trust, an OEIC (Open Ended Investment Company) or an ACS (Authorised Contractual Scheme)? The legal opinion will be – must be – far more specific about the different types of funds because each may result in different close-out netting analysis. Or take the case of a bespoke legal opinion which simply reflects only those types of funds which the law firm has been asked to include, to the exclusion of other types.

And what about agreement vintage? A firm may have identified agreement types, but not noted agreement versions. Yet there are multiple versions of, for example, certain French, German and Spanish domestic netting agreements. There are versions of the ISDA Master Agreement, GMRA and GMSLA preprints that are no longer covered by standard industry opinions. If all agreement vintages are under one heading, how is the institution going to make a valid distinction between them other than by a laborious manual process?

An institution’s inability to immediately surface this information is a red flag to the ECB – as it would be to any regulator. It should also be a red flag for the institution. Close-out netting is a vital process and correctly taking its benefit underpins financial stability and has implications for billions of pounds of regulatory capital.

How can a firm confidently take the decision to net without accurate and well-governed data and without the ability to confidently and rapidly show its working? It is extremely concerning that institutions are not looking to the data to support these decisions or to confirm that the regulatory requirements are being met before the netting benefit is taken.

The ECB requirements have highlighted a very clear shift in regulatory attitude and approach: this is not just about recording data in far more detail but also putting in place the right control framework to support these fundamental netting decisions. A ‘netting-first’ approach is no longer (in fact, it never was!) accepted. Netting cannot be regarded as a right – it is a privilege and the decision to net has to be supported by proof; by trusted, accurate legal data and a robust approach to data governance.