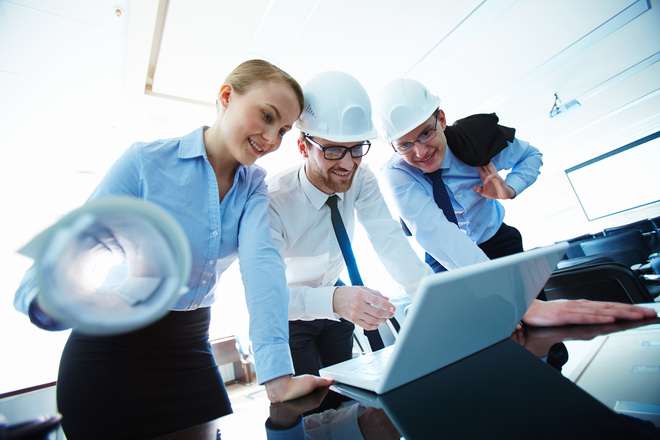 New figures from personal loan provider, Hitachi Personal Finance, have revealed a significant increase in the number of loan applications in motoring, home improvements and leisure over the previous three years.

The lending data shows an increase of 94% in motoring loan applications and 4% in home improvements. Average loan amounts have also seen an increase across the board:

The insight comes from Hitachi Personal Finance’s new ‘History of Household Expenditure’ analysis, which looks at ONS data from the previous ten years to identify trends in individual and household expenditure, versus income.

The data shows that at the end of 2017, household expenditure was 3.9% higher than the previous year, meaning British residents had gone from spending £533 per week in 2016, to £554 per week in 2017 on their everyday needs, from rent and bills, to food and clothing [1]. This is the biggest increase in the cost of household expenditure in ten years.

However, Hitachi Personal Finance also revealed that average weekly income has remained stagnant, or even decreased, every month since December 2016. What’s more, the average weekly income in March 2008 was at £503, with new figures released this month showing a 2.8% drop to £489 per week.

However, the nation hasn’t been splashing the cash in every department, with education (-61%) and alcoholic drinks and tobacco (-30%) seeing a significant drop in expenditure.

The top five growth areas for household expenditure since 2007 are:

Vincent Reboul, Managing Director at Hitachi Personal Finance, commented: “We wanted to carry out this analysis to get a holistic view of what consumer spending looks like across the UK, compared to income, and how this has changed over the previous decade. We’ve published the full findings of the report on our website, which uses ONS insight alongside our own data, so that people can see where the main areas of growth are in consumer spending, along with advice on how to cut spending in these categories.

“Naturally we expect to see growth in expenditure as costs rise, however our insight shows us that it is the leisure and motoring markets that are driving the biggest growth, with clothing and footwear, communication, and recreation and culture seeing the most significant growth since 2007. This points towards consumer confidence despite the low levels of income growth. With that said, it will be interesting to see how income levels in the coming months weigh up against expenditure, as we would hope to see the disparity between the two lessen in time.”

Employers and the Government should support employees’ dependency on high-cost credit, says Neyber