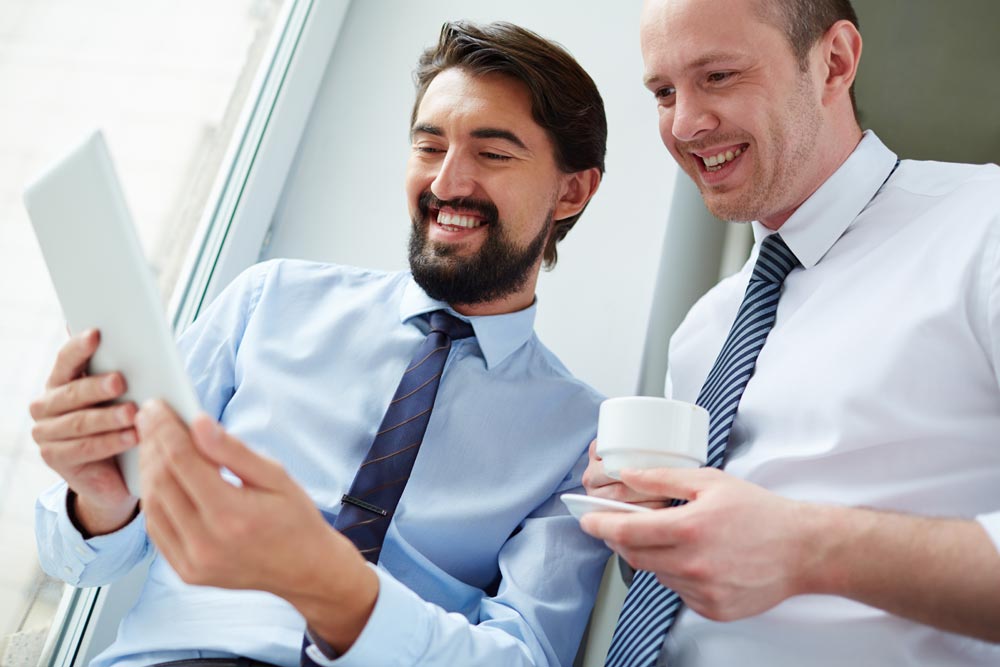 Analysis from Equifax Touchstone, a market leading intermediary database provider, shows that new pension investments (excluding transfers) were up by almost a quarter (24.0%) in 2016, rising to £17.4 billion from £14.0 billion in 2015. New inflows for the final quarter of the year were also up 10.6% on Q3 to £4.6 billion. Single premium flexible drawdown inflows jumped 87% in the year to £1.6 billion, a value increase of £0.7 billion on 2015.

The data, which covers more than 90% of the UK’s leading life and pensions companies, shows that including transfers, total pension investments for the year reached £33.7 billion, up by 18.6% on the previous year (2015: £28.4 billion).

Transfers across all pension products were also up by 18.7% to £16.1 billion, reflecting a continued demand for investors to adjust their retirement arrangements and access the appropriate product wrapper for their needs.

John Driscoll, Director at Equifax Touchstone, said: “It’s promising to see 2016 end on a high after weak Q3 figures when inflows fell on market uncertainty from events including Brexit. Strong stock market performance towards the end of the year prompted a recovery in investor sentiment, a trend which has continued into the New Year, indicating continued growth in pension investments in the months ahead.

“For 2017, transfers will be an interesting area to watch; growing concerns around financing retirement will continue to drive people towards final salary transfers. Investor jitters around the security of final salary schemes following high-profile issues will also contribute to a continued rise in transfer volumes as more ‘insistent’ clients consider final salary transfers to access their savings.”

Equifax Touchstone utilises intermediary and customer profiling tools to enable financial services providers obtain a detailed understanding of their marketplace and client base.

Pension Trans. reflects transfers into Personal Pensions only, not SIPPs or stakeholder pensions

Q&A: Am I eligible to recover my lost off-plan funds in Spain?

Despite concerns over Brexit, UK rated as most attractive commercial real estate market