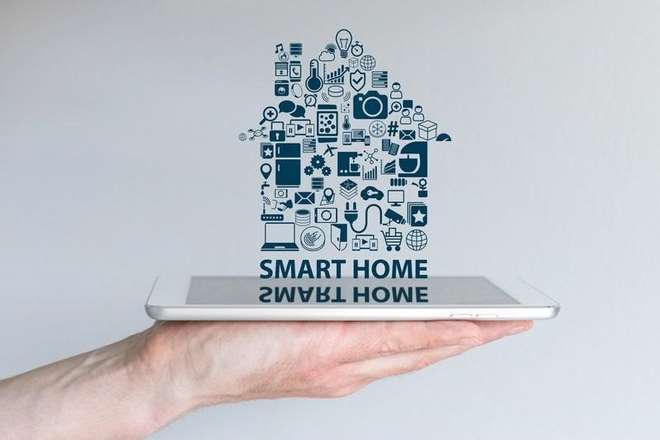 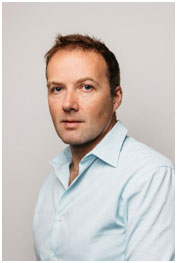 The UK government has responded to a spate of security breaches relating to internet-connected devices by announcing new guidelines.

The guidelines seek to ensure that software is automatically updated, that passwords can’t be reset to factory defaults and that any sensitive data transmitted by apps is encrypted.

However, future living expert James Fenner, of innovative property company Silk Road, argues that by only issuing guidelines – and not making them legally binding – the government has fallen short in its care of vulnerable home owners.

“The Internet of Things is expanding at an incredible pace and there is much that smart tech can do to enhance home life. However, the pace of introduction means that the government has been left scrabbling to keep up and has been left wanting when it comes to matters of security.

“Where vulnerable groups such as the elderly are using this technology in their homes in order to boost their independence, it is particularly important that security concerns are addressed swiftly and robustly.”

Many believe that our homes are already too smart.

With artificial intelligence, retina scans, finger print unlocking, voice activation and all manner of Internet of Things (IoT) devices, the potential for cyber attacks has increased exponentially. The amount that Alexa knows about our daily routines and personal preferences can be quite scary!

Locks and burglar alarms used to keep our homes safe. Now, homeowners are increasingly turning to technology to achieve the same goal.

In the US, 73% of millennial women see smart home technology as a way to protect their homes according to TecHome Builder.

However, despite the proliferation of smart home technologies, many consumers still question the safety of the IoT landscape: two-thirds of global consumers are very concerned about smart home data being hacked by cybercriminals.

The rapid expansion of smart home technology has left us strangely exposed. Sadly, the government’s guidelines do little more than responsible smart tech companies are already doing for themselves.

There is much that smart home technology can do to help homeowners to remain independent in their own properties. However, the pace of introduction of such technology has not been without its opponents. When Boston Dynamics revealed its Spotmini robot could open doors in order to let its fellow robot ‘escape,’ the backlash on Twitter was swift and decisive.

“Interestingly, we’re seeing a split response to the increasing security concerns that smart home tech brings with it. Some homeowners are ditching the technology in favour of a tech-free home environment. Others are using yet more tech to avoid those security concerns.”

A number of high-end devices have been launched in order to support homeowners to do just that. The $13,800 Solarin, for example, is a military-grade smartphone that operates in “shielded mode” and is at the leading edge of personal security.

Meanwhile, California-based start-up Cujo is launching a security device to protect our increasingly connected homes. It seems that private companies are stepping up to address the issues that the government’s rather lacklustre guidelines fail to tackle. Just like with traditional burglar alarm systems, it will be those with money to spend who can buy the best protection.

“Smart tech has an important role to play in the way that we live in and enjoy our homes. We just need to ensure that security matters are addressed at the same pace as innovations are achieved.”

Nearly 60% of people are worried about their data being used by mobile apps, but continue to download as many as 100 apps over the course of a year