What would a 'No Deal' outcome mean for the Midlands property sector? 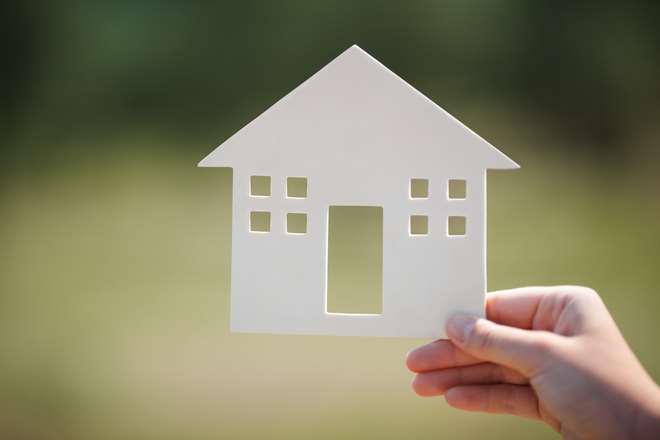 ‘Brexit’ has been a buzz word for several years now, but its true meaning is yet to come to fruition.

Even with the March 29th deadline looming, it seems that we are no closer to solidifying the outcome of what it means to leave the EU, where the interest of what will happen to our chosen industries remains a huge question.

In recent weeks, Theresa May has outlined the Government’s plan to further the carefully constructed deal agenda or suffer additional delays if a solution is not agreed. With the ‘end-result’ looking hazier than ever, and the true potential for a ‘no-deal’ scenario in sight, concern is growing as to how Brexit – deal or no deal – will impact the UK economy, and particularly the property sector for years to come:

Outside of the Capital, Brexit is having less of an impact on the property sector than one may think – with prices continuing to rise firmly. In fact, the Land Registry and Office for National Statistics data report shows that the West Midlands is one of the key areas demonstrating spearheaded growth, with property price increases in 2018 of 4.8pc, 5.5pc and 4.6pc.

According to Savills, house prices in Britain are predicted to rise by nearly 15% between 2019 and 2023, with significant increases expected within the Midlands and the North West. The Midlands has already shown promise through the strong figures posted last year, re-affirming that it is mainly property in the Capital with any signs of serious decline.

The student demographic of the Midlands population increasingly adds promise to the region’s property sector, where it was recently reported that Birmingham achieved the top average rental yield of 11.66% thanks to the demand from Birmingham City and Aston university students, trumping the capital, with a rental yield of less than 3%. What’s more Midlands students seemingly stay within the city to benefit from increasing professional and career opportunities, suggesting demand for rental property will continue to rise.

Concern over the capital extends to commercial property, where major organisations such as Channel 4 and HMRC are relocating their head offices from London to Leeds, not forgetting a multi-billion-pound 20-year re-development programme being structured in the centre of Birmingham.

The pending HS2 line will also serve as a key attraction for commuters and business owners alike, thanks to successfully reducing Birmingham to London travel time to just 45 minutes. This is bound to create an influx in commercial relocations, resulting in an increase in professionals either looking to rent or purchase a property in and around the City throughout 2019 and beyond.

The biggest downfall of a possible no-deal Brexit lies with the hesitation of many current homeowners planning to extend rather than move, over fear they could lose out if they sell in the current climate. This makes for a bigger stumbling block for first time buyers eager to get onto the property ladder, whilst potentially stagnating the market.

On the upside, the hesitation of home owners to sell and move, could result in a domino effect on the rental market throughout the Midlands, increasing the demand in the private rented sector, benefitting Landlords and property investors alike.

Whether looking for an HMO, buy-to-let or new home, any period of decline within the property market, whether it is before or after a solidified deal, should be seen as an opportunity to purchase at a low rate and reap the reward as and when the market rises. A property is and will always remain an asset, where the savvy investor or buyer who purchases and then sells at the right time will always win, no matter the state of the property sector.

Ultimately, despite uncertainty over Brexit, the Midlands property sector is not a cause for concern, where I predict continued growth throughout 2019 and beyond. This region offers an attractive location for Business Owners, Professionals, Home Owners and Students alike, with lower property purchase and rental costs, balanced with a wealth of career and professional opportunities, not forgetting existing and pending public transport links.

This area is also rife in development and regeneration, and whether a deal or no deal is announced on 29th March 2019, this will not change.

Rick Gannon boasts a multi-million-pound property portfolio within the West Midlands, whilst helping others build and develop their own through property portfolio through training courses and his Facebook Group, the HMO and Property Community Group which has in excess of 11,000 Members.

Investing in property? Invest in art instead.