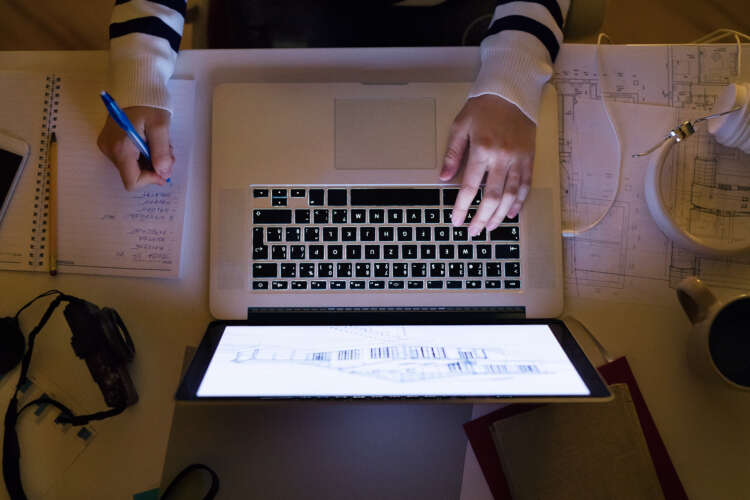 By Michael Ault, CEO and Founder at UTP Merchant Services

In a few short years Black Friday and Cyber Monday have gone from a purely US-based shopping event known mainly for endless queues and even squabbles over bargains to the day on which retailers across the globe, online or offline, mark the beginning of the lucrative ‘Golden Quarter’ that lasts until the new year.

The meteoric rise of Black Friday has come in tandem with eCommerce rising from 10.3% of retail sales in November of 2011 to 37.1% in 2020 according to the Office of National Statistics. Interestingly, the expected bump in sales before Christmas has become larger every year – jumping 1% between October and November in 2011, 3% in 2014 and 8% in 2020. It is clear from the data that every year more people are doing more shopping in November, likely as a result of the increasing use of Black Friday as a way of securing bargains for Christmas.  Rising trends like Buy Now Pay Later (BNPL) are also going to increase holiday shopping as they allow consumers to spend more at one time.

However, while shoppers’ habits are changing dramatically and merchants are offering more options than ever before, innovation hasn’t always been as widespread when it comes to speeding up merchant processing. Once the shoppers queuing outside a store or waking up early to get limited bargains online pay, the money can spend days in financial limbo before it is available to merchants. The three-to-five-day timeframe for payments to be credited has been present in the payments industry for decades, despite the technology to shorten processing times to hours, even minutes, being available.

Liquidity is a major concern in any business, but for retailers facing increased demand during the Black Friday/Cyber Monday weekend it can be critical, and waiting almost a week until they are able to use the money improve cashflow and replenish stock that they have earned can be critical. This is especially true of smaller businesses – while large chains will often have cash reserves that allow them to pay their employees and pay for any unexpected expenses, smaller businesses will tend to be operating with less banked. The majority of UK firms have only three months of cash reserves, and 18% have less than a month – that 18% is likely to be mostly small businesses. While Black Friday is a time of great profits for retailers it also entails significant costs in marketing, hiring extra staff and the deals that make Black Friday enticing for customers in the first place.

A small business may need to take on extra staff during shopping holidays, and if it is particularly successful on Black Friday then it will need to replenish its inventory to ensure that they have enough stock for the Christmas season, in which sales will be elevated. Since they may not have access to the generous payment terms that a supplier would extend to a larger business having cash available immediately through solutions such as Faster Processing allows them to make the most of the Golden Quarter.

For businesses of any size being able to see exactly what is happening in the company from a financial perspective is vital, especially during hectic times like Black Friday, and this is another area in which innovations like faster processing can help. On a basic level it simplifies the decision-making process: you will know exactly how much money you have at this very moment and can make plans accordingly rather than allocating future profits. The sophisticated reporting systems available with Faster Processing platforms also gives companies a better overview of their sales in real time, further facilitating planning in the short and long term.

Speeding up commerce for the 21st century

Faster Processing is an innovation that has the potential to level the playing field between small businesses and larger merchants, giving companies that have to deal with cashflow problems the ability to pay suppliers and better plan ahead. For businesses of any size it can mean having greater visibility over the money coming in during a busy period backed by sophisticated reporting systems.

With seemingly everything else in the modern retail world happening instantly the ‘five working days’ stipulation in payment reconciliation seems like a relic of a bygone era. It has perhaps been the standard for long enough that merchants forget just how unnecessary and customer-unfriendly it is, but the good news is that there are alternatives available that can ensure that merchants are being paid on time.

Working from home: what does it mean for your taxes?